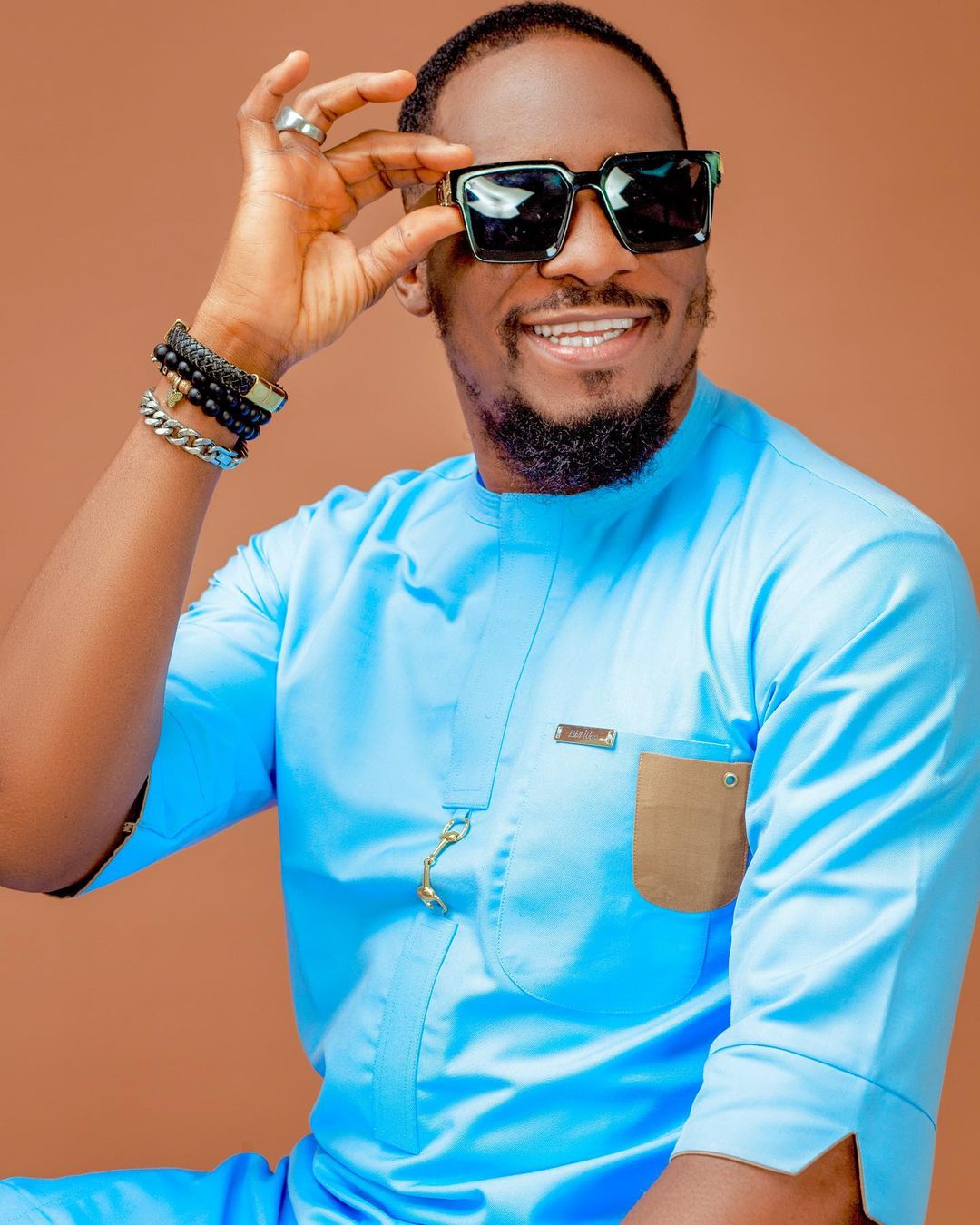 In the video which he shared on social media the actor is seen laying in bed with his 1-year-old son. However, the little boy wanted to leave at all cost while his dad wanted to rest. 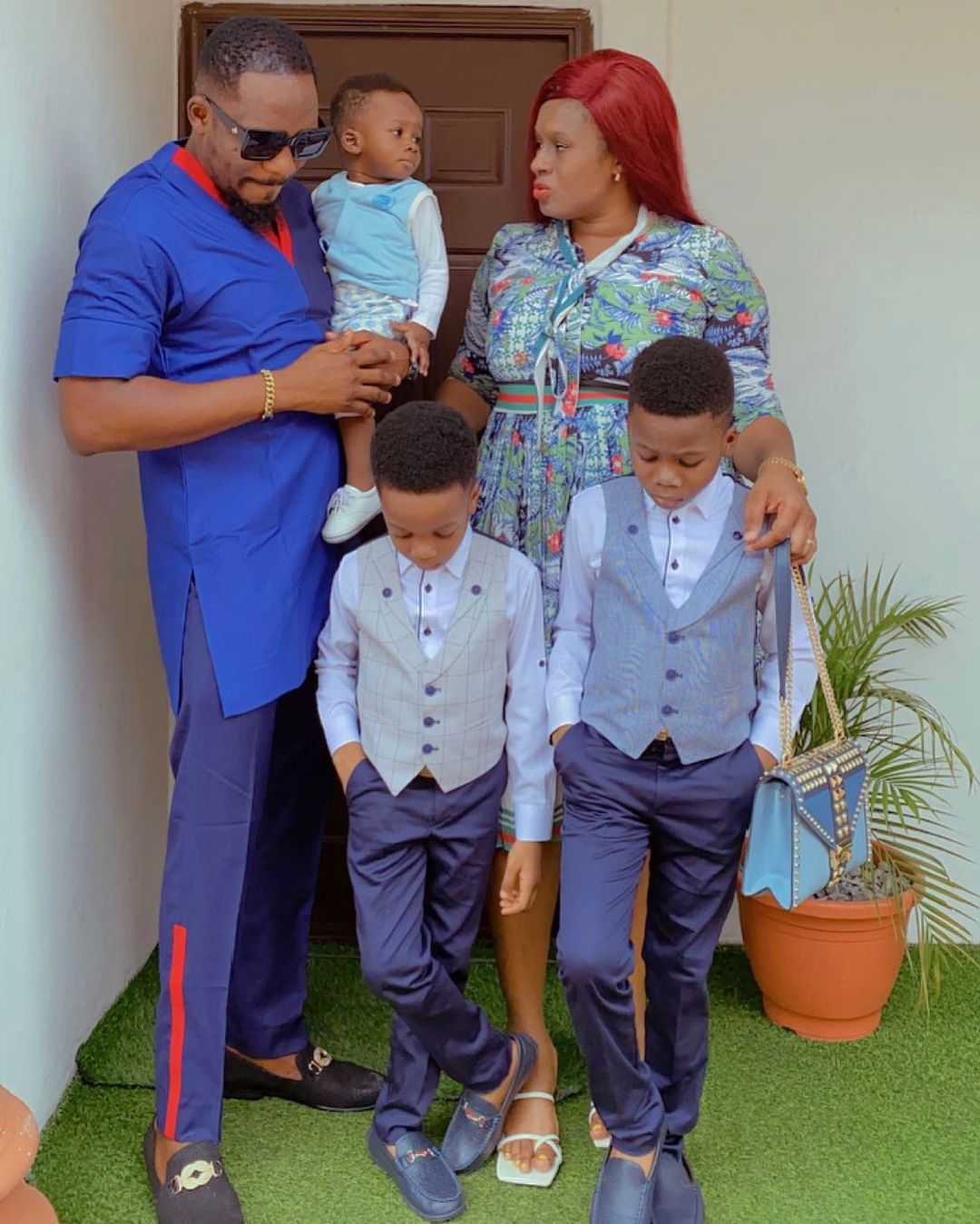 In a bid to restrict his movement and make him stay in bed, Junior Pope tied a rope to Jamon’s waist and uses same ‘rope’ to tie the little boy to his arm.

In other news, Actor, Junior Pope Odonwodo has spoken about the importance of spending time with one’s family.

According to Mr. Odonwodo, one characteristics that makes a real man is having the ability to spend time with his family.

The father-of-three shared a photo he took with his wife, Jennifer Awele, to Instagram.

Junior Pope captioned the photo; “A Man Who Doesn’t Spend Time With His Family Can Never Be A Real Man.”

- Advertisement -
Share
Facebook
Twitter
Pinterest
WhatsApp
Previous articleDaddy Freeze advises man who says his greatest fear is leaving his wealth to his wife and another man enjoying it in the name of love
Next articleActress, Chika Ike celebrates 36th birthday with adorable photos