Actress, Nelly Edet’s reaction when traffic beggars prayed that “she will be richer than Dangote” (video)

Actress, Nelly Edet’s reaction when traffic beggars prayed that “she will be richer than Dangote” (video)

Nollywood actress, Nelly Edet has shared an heartwarming video of a group of young street beggars praying for her after she gave them gifts. 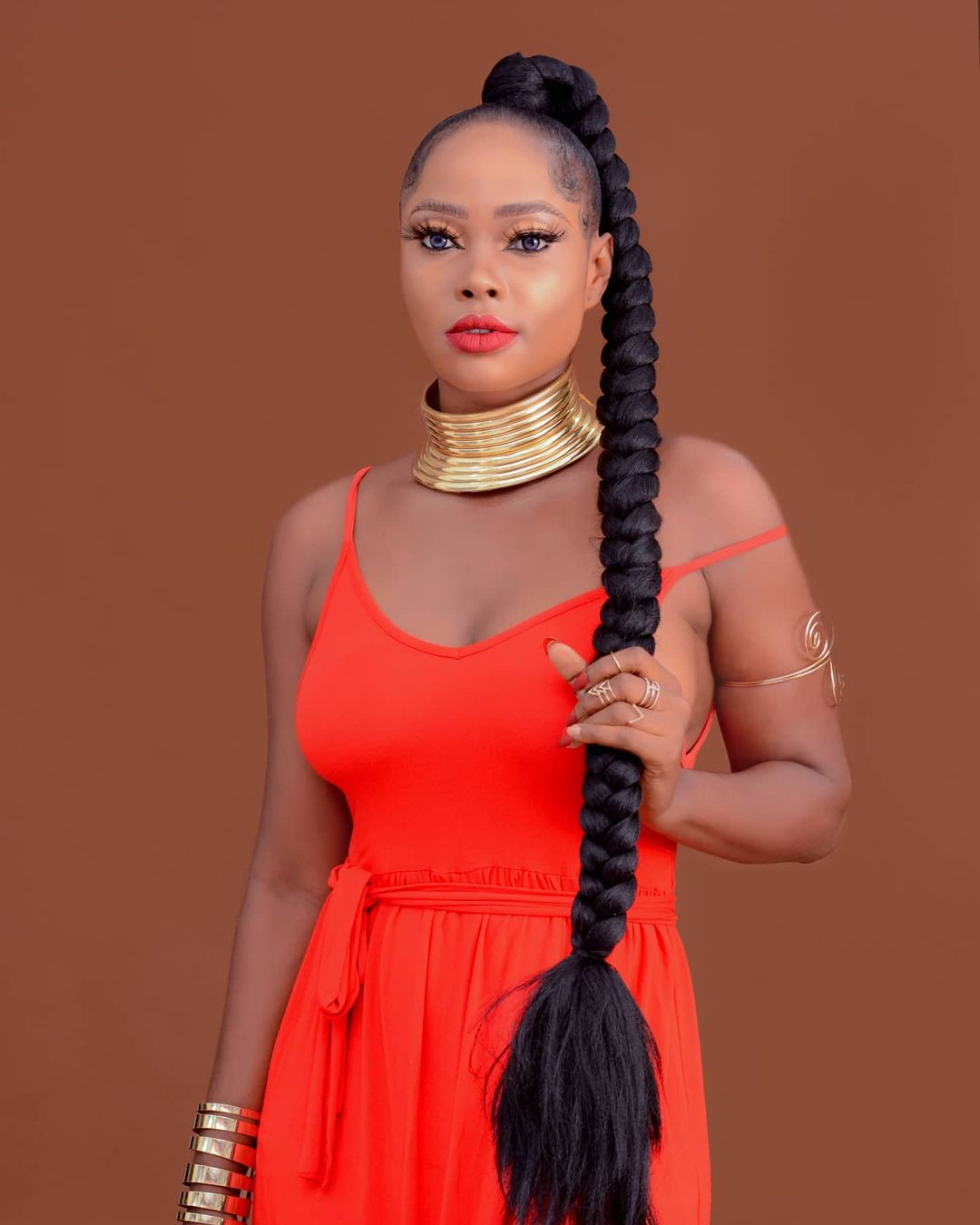 In the video that she shared on social media, the actress who appears to have blessed the young beggars are seen declaring prosperity on her life to show their appreciation.

The little children prayed that God will bless her that she would become richer than Africa’s richest man, Aliko Dangote. 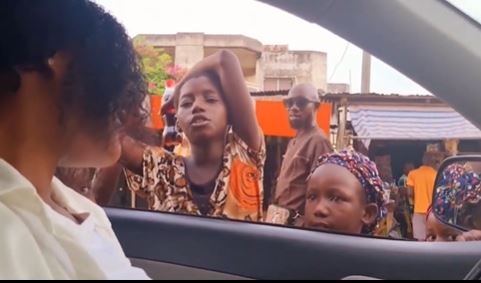 Nelly who was in her car while she interacted with them kept saying ‘Amen’ to their prayers.

Sharing the video on her Instagram page, she wrote, “Yes, I will be richer than DANGOTE I got this priceless gift in return and am saying a big thanks to you kids. 🙏🙏🌹🌹🌹”.

She also jokingly stated that the current Africa’s richest man is in trouble as she’s now competing for that position.

“Dangote u are in trouble ooo. U have a competitor. Nellyedet”.

Watch the heartwarming video below,