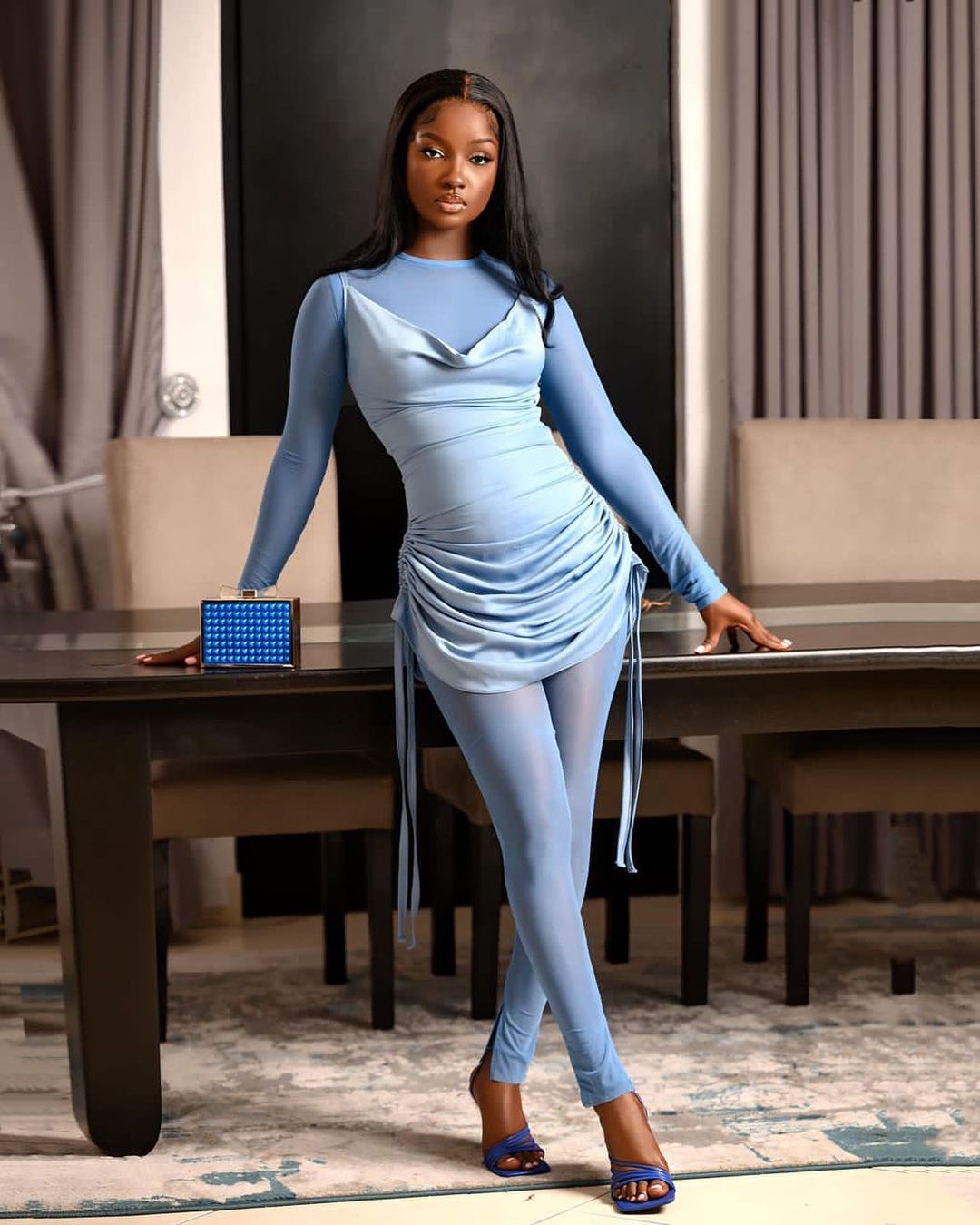 Maria took to her Instastories to share a video from the moment Saskay arrived at her house with a caption which reads ‘officialsaskay my wife came to visit me’.

The former Shine Ya Eye housemates clearly enjoyed the time spent together as they made short comic videos. Reports have it that Saskay is said the first housemate of the 2021 Big Brother Naija set to have officially paid Maria a visit in her abode. 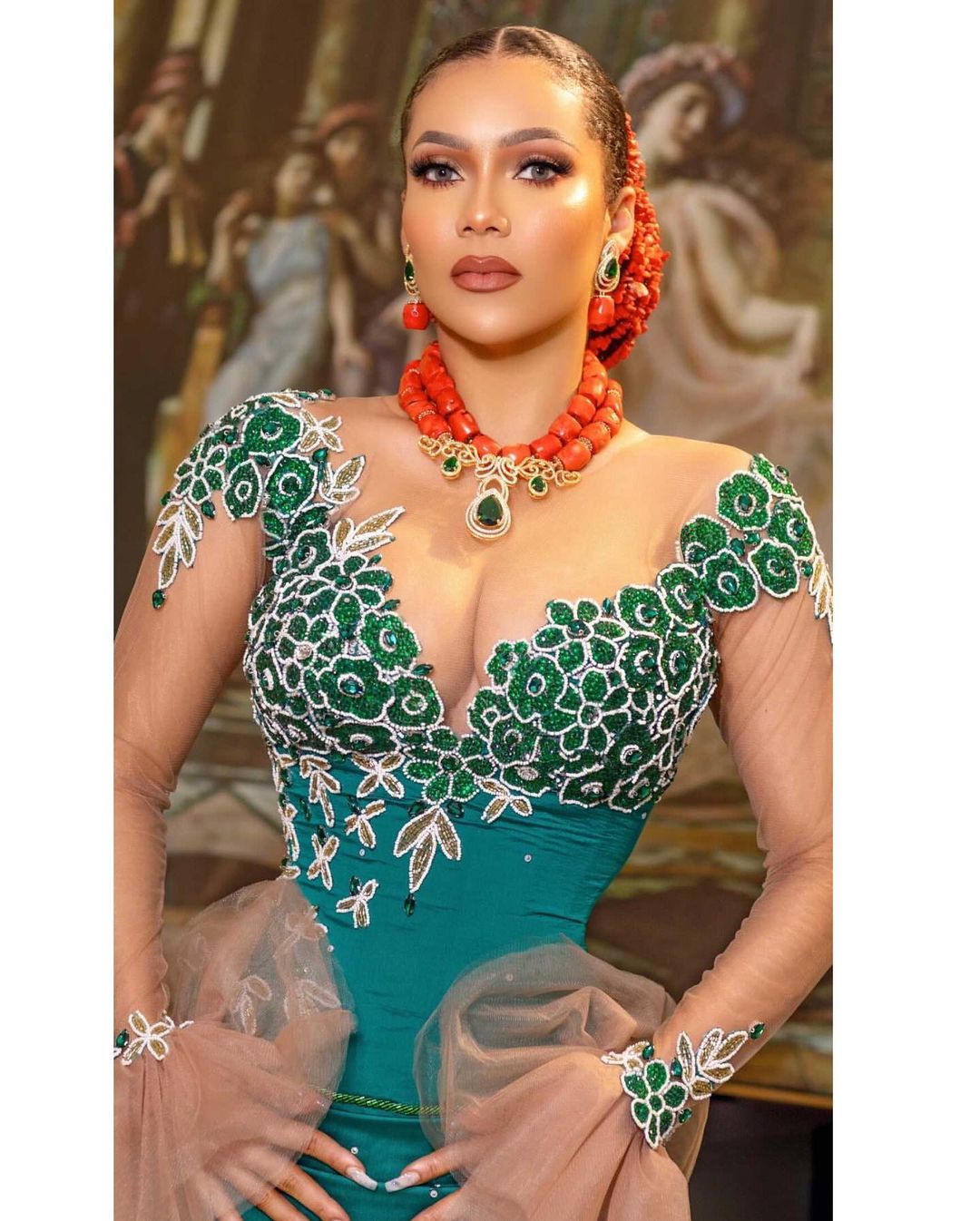 Check out some videos from their happy moments below,

Since her eviction from the sixth season of the Big Brother Naija reality TV show, Maria Chike Benjamin has been subjected to heavy criticism and has been in the center of controversial gossips.

Some weeks back, Maria was accused of snatching someone else’s husband where it was alleged that the said husband has been the one bankrolling her luxurious lifestyle and all.

While she was fazed with these scandalous accusations and was heavily backlashed on social media, not once did she react or issue a statement to clear the air about the allegations levied against her… she however shared suggestive posts people deemed were subtle reactions to all that she was accused of.

Wel, in a new video shared on her TikTok page, the Dubai realtor somewhat leaves a message for people who are fund of making gossips about her — she made the video with her colleague and friend, Saskay. Watch the video