Media personality, Daddy Freeze has advised the young Nigerian man who took to Twitter to share his concerns about what would happen to his wife and properties if he dies. 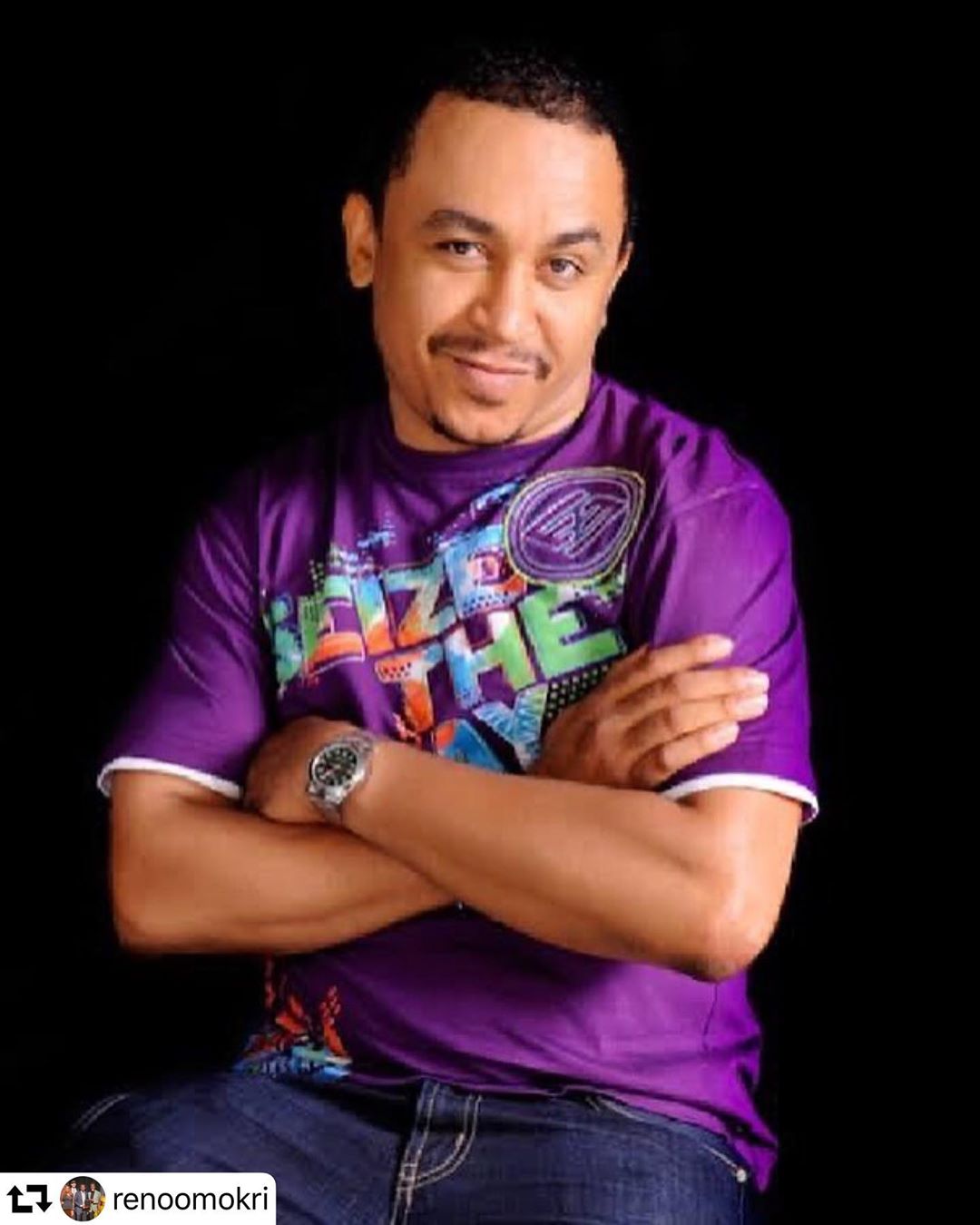 The man identified as @shilepoopa, recently revealed that his greatest fear is his wife falling in love with another man who would now take over all he had laboured for while he was alive, in the name of love for his wife. 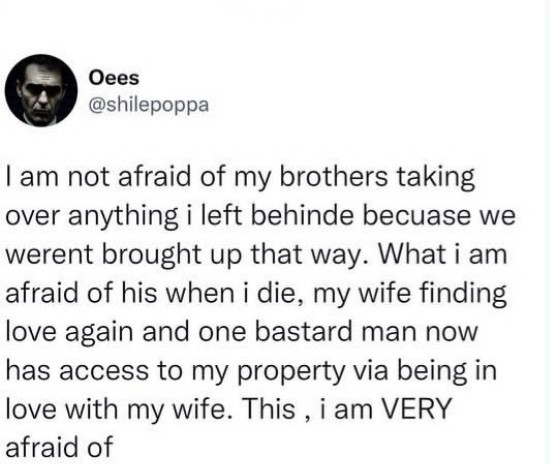 Reacting to the tweet, On Air Personality, Daddy Freeze said he has pondered over another man enjoying his wife and property and it “isn’t the most reassuring of thoughts.”

He however advised the man to learn how to let go, and learn to treat his wife well so that even if he’s dead, he’ll live fondly in her memories.

“It’s called letting go… Keep it in mind that even while alive, if your wife divorces you, she’d still be entitled to some of your property and if she remarries, another man would share them with her.

Indeed, I have pondered over another man enjoying my wife and property and this isn’t the most reassuring of thoughts. But hey, you really don’t have much of a choice, short of coming back as a ghost to haunt them.🤣

So be good to her and the kids while alive and you’d live on fondly in her memories, that’s your consolation right there. Putting her in the path of war with your family would only breed bitterness, in my humble opinion. ~FRZ”. 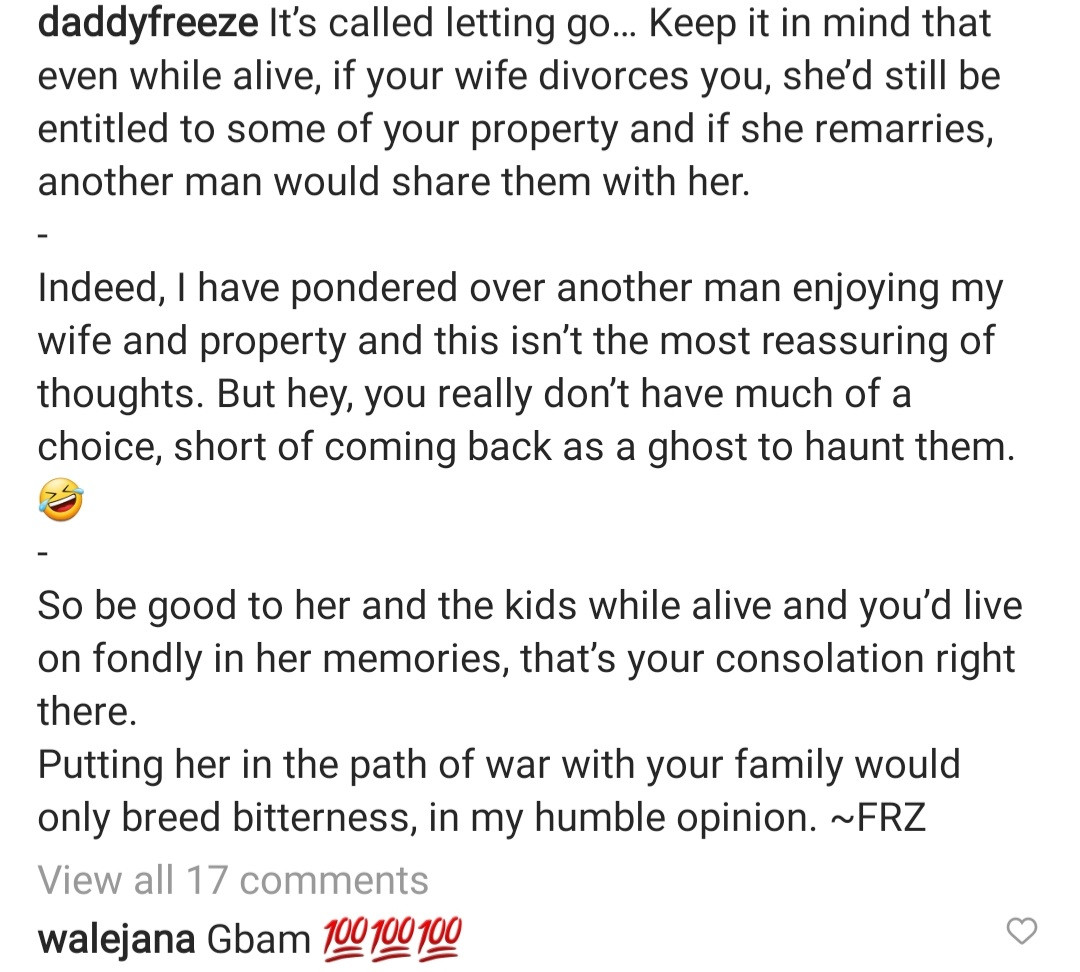