#EndSARS: “They made us doubt our sanity about the Lekki massacre” – Falz reacts to Lagos judicial panel’s report on Lekki Toll Gate shooting

Nigerian singer and activist, Falz has reacted to Lagos judicial panel’s report on the October 20, 2020 shooting of peaceful protesters at the Lekki tollgate. 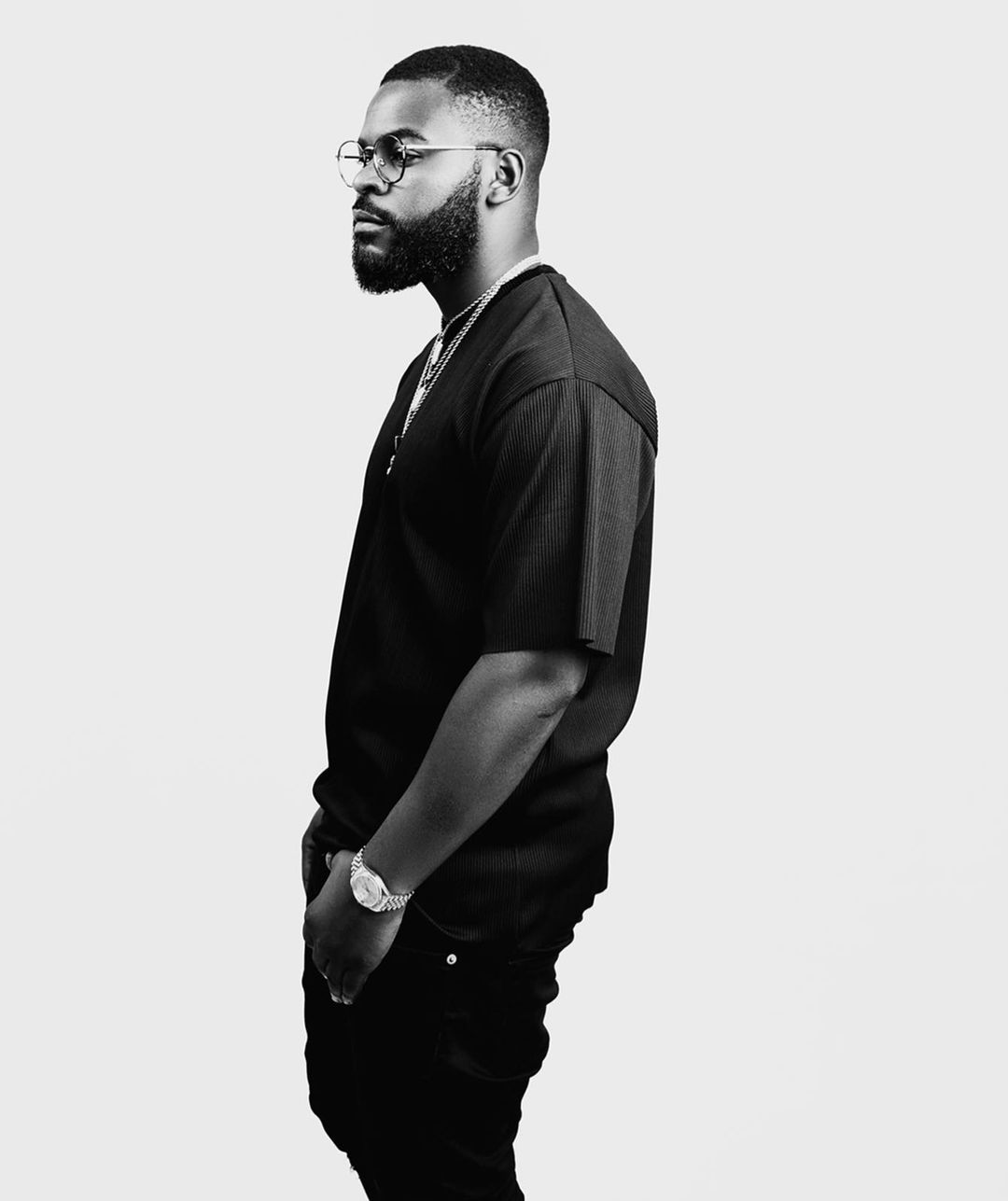 The Lagos state Panel of Inquiry in a 309-page report submitted to the government has confirmed that officers and soldiers of 65 Battalion of the Nigerian Army, led by Lt. Col Bello, and men of the Nigeria Police Force shot and killed peaceful protesters at the Lekki Toll Gate on October 20, 2020.

This is coming after the minister of information, Lai Mohammed had in several press briefings insisted that the incident was a “phantom massacre with no bodies”.

Reacting to the panel’s report validating the massacre one year later, Falz noted that some “animals” made them doubt their sanity about the Lekki toll gate shooting.

“These animals legit made us doubt our sanity about the Lekki Massacre you know. Panel don compile their report na. We gather dey”. 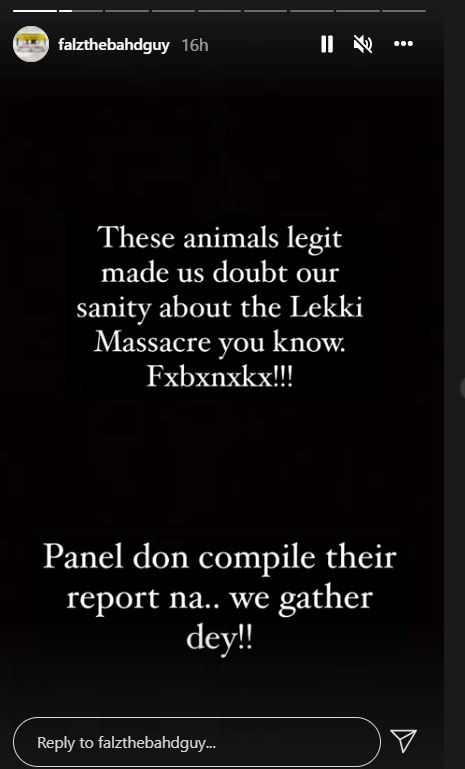