Big Brother Naija season 6 winner, Whitemoney has thrilled fans after he pulled his shoes and gifted a fan at an event that held in Lagos recently. 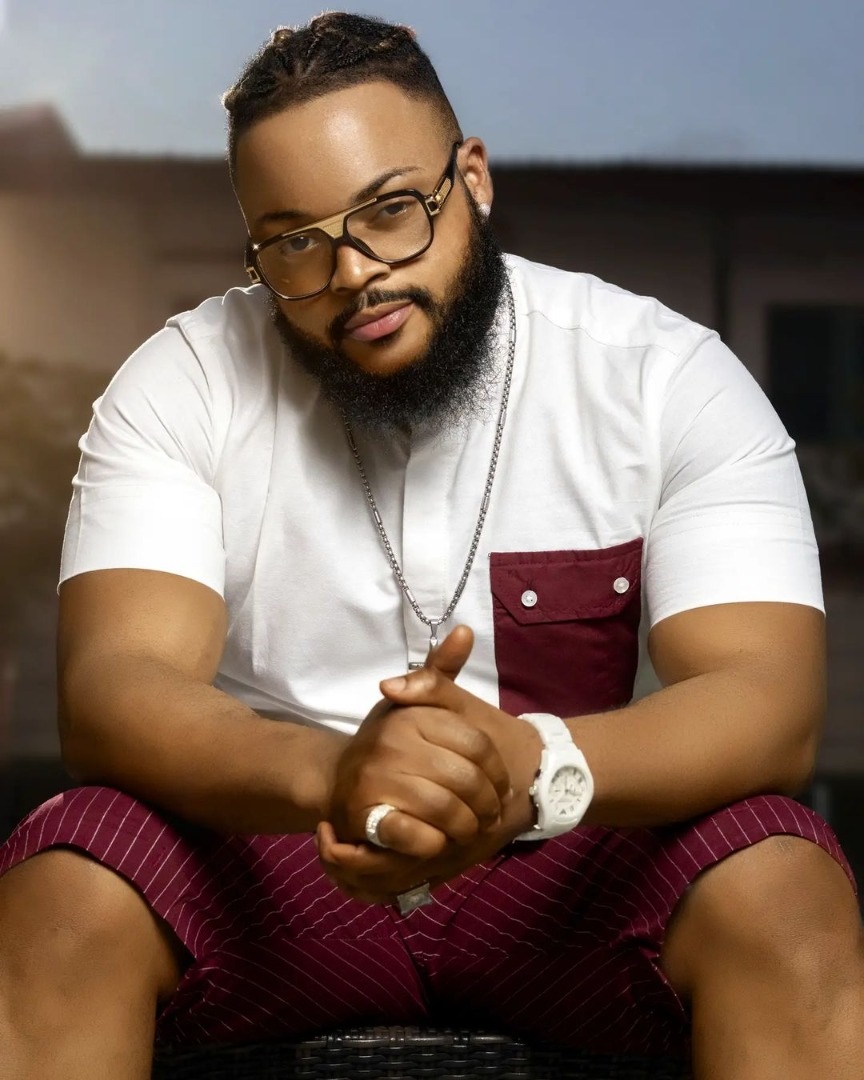 The reality star and budding singer was present at the DSTV Lagos trade fair experience on Wednesday, November 10th and his fans came out en masse to see their favorite.

While he entertained his fans with a mind blowing performance, Whitemoney pulled his expensive footwear and gave it to a lucky fan.

The fan who was excited to receive the gift instantly removed his shoes to rock the stylish footwear the self styled Mazi gave him.

In other news, the winner of Big Brother Naija ‘Shine Ya Eye’ Season 6, Hazel Onou, popularly called Whitemoney, has disclosed that so many Women are now asking him out as he has become the toast of many women.

The reality star spoke via a live TV show, “My singleness is now worse since I got out of the house because every woman now tells me, ‘Oh Whitemoney, you know I’ve been there for you”.

- Advertisement -
Share
Facebook
Twitter
Pinterest
WhatsApp
Previous articleYvonne Nwosu replies man who slammed her over her bikini posts, says he has better spec at home
Next article“God knows I’m so American for these people” – Laura Ikeji reacts after being dragged for getting chin fillers