Veteran Nollywood actress, Shan George, has expressed concern over the way people treat each other. 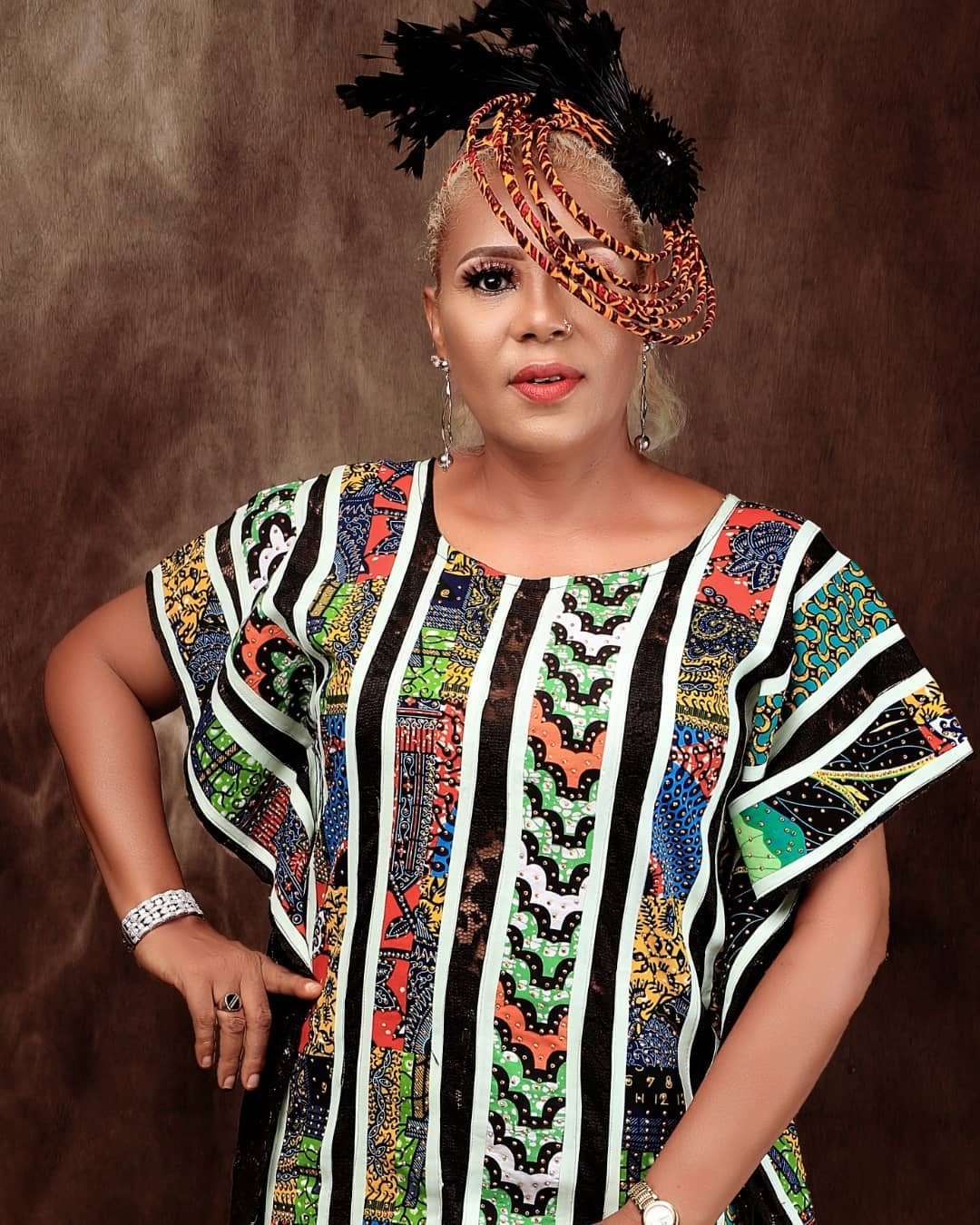 Taking to her Instastories, the 51-year-old thespian stated that humans now treat their pet dogs better than they treat their fellow humans.

According to her, this proves that we are indeed in the ‘endtime’. 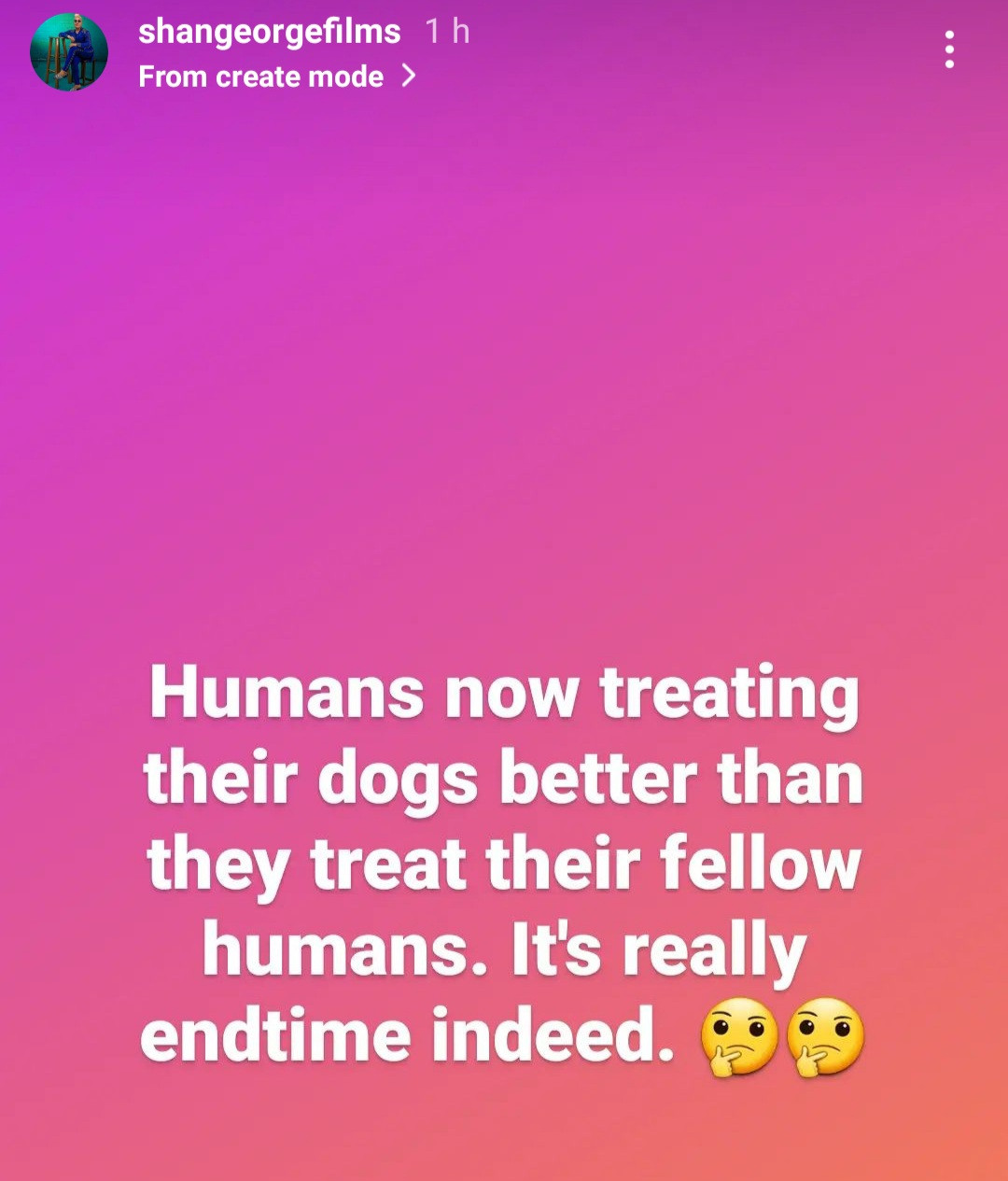 Sometime ago, Shan George stated that poverty is the reason her son has not made it in the music industry.

She made this revelation while reacting to a tweet by music journalist, Joey Akan, where he averred that talent is not enough to make it in the Nigerian music industry.

According to Akpan, only artiste who are extremely rich or have people who are investing money into their music career make headway.

“Once again, stop allowing people fool you. The concept of a poor person breaking into the music stardom is a myth. Everyone you see who breaks through, and becomes a star, either has plenty money or has someone spending plenty money. Poor, broke artists don’t blow anymore.”

Reacting to this, Shan George whose son, Jaja is an upcoming singer wrote, “Na the poverty make my son @presidentjaja never blow o, God give us money”.