“I cried too much this year” Ruke Chico Ejiro writes following the death of her brother, Eloviano, months after her father’s death

Ruke Chico Ejiro, the only daughter of the late Nigerian filmmaker, Chico Ejiro, is totally devastated following the death of two close family members in less than one year. 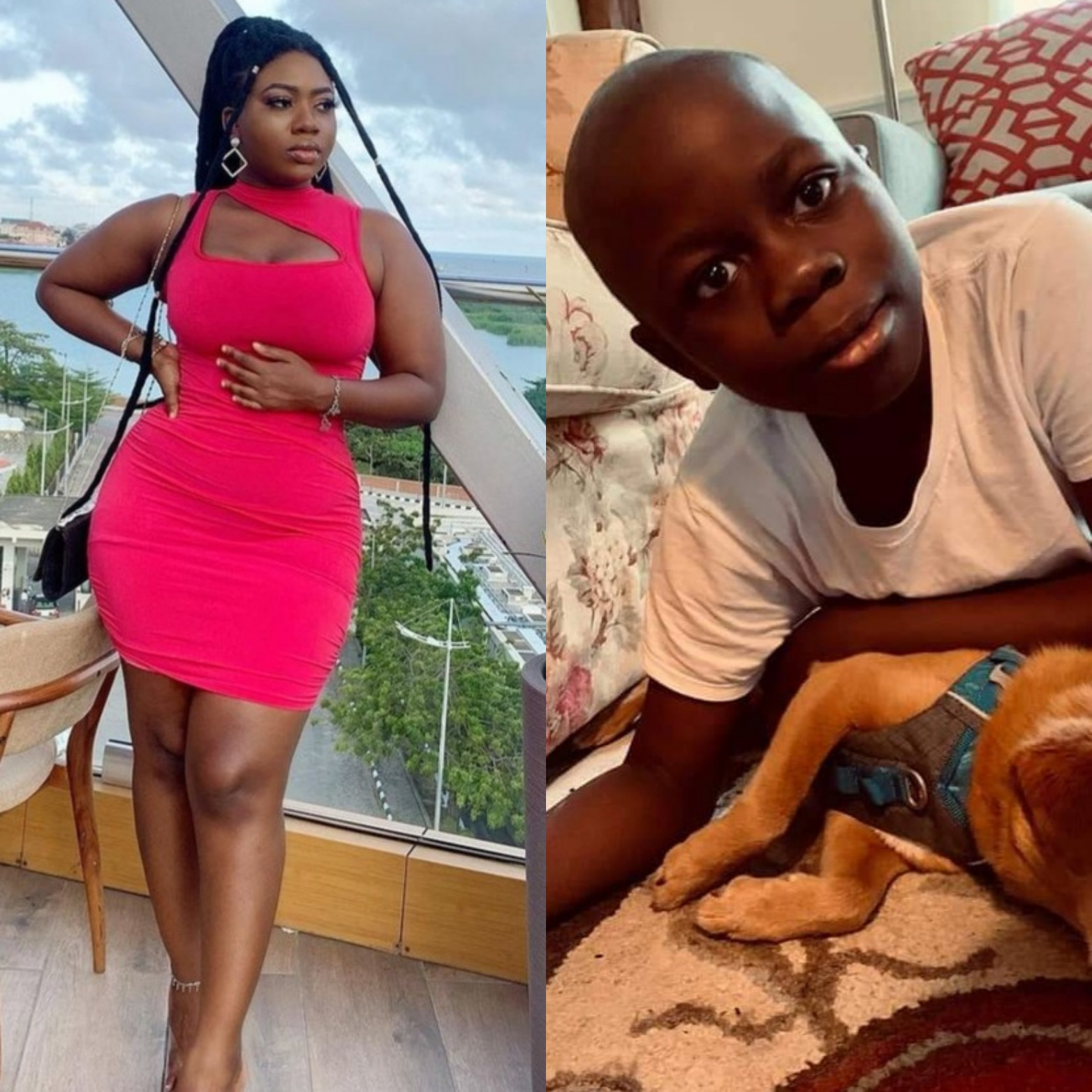 Ruke who calls herself a daddy’s girl, had written a touching tribute to her dad following his passing and she admitted that his death was very hard on her.

In her words then ;

I’ve been a daddy’s girl for 20 years. The only competition I had was my mum.

He never told me no; maybe because I would always bribe him with food all the time Everyone knows my dad as a film maker. I knew him as a chef, a magician, a comedian, a farmer (every house we owned had a little farm at the back), a musician (his voice was actually terrible but I managed it as he would sing along to classic fm blues), a pilot (he took me to school every morning till I got to university and he’d always act like his car was a plane).

His vibe was so contagious, he was a very happy man. I refuse to use those three words they say when people die because I couldn’t have imagined this. Before I could even have time to process it, the whole world already knew. I wish you could’ve at least seen me graduate, it was just a few months away. But this life is unfair and with that, I have come to the final stage of grief – ACCEPTANCE. I love you daddy, I’d always be a daddy’s girl. 26 December 2020

Earlier today, following the sudden death of her brother, Ruky shared a post on her IG story that read ; I cried too much this year. 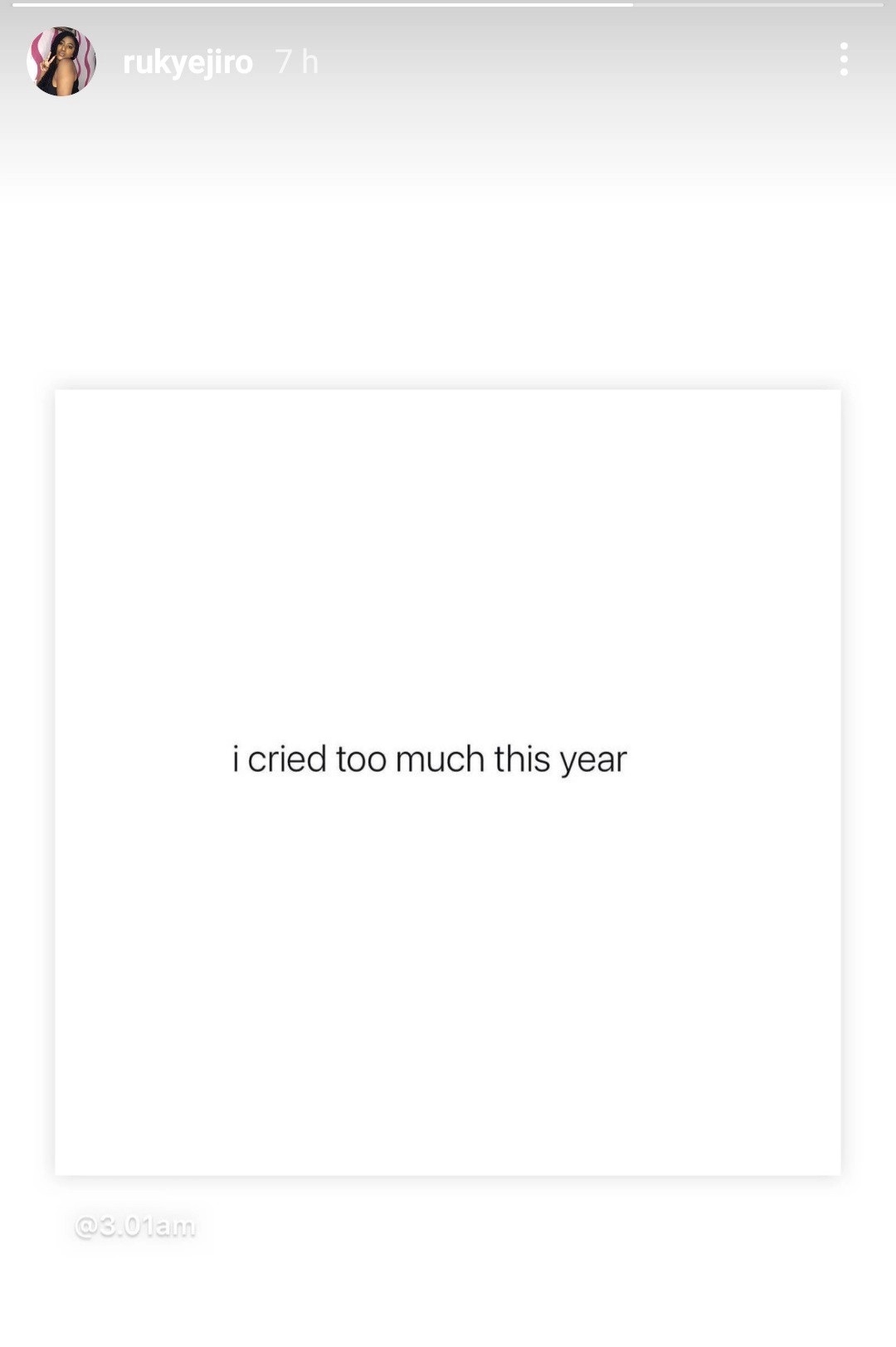