WORLD"It's disrespectful to check your partner's phone" — Couple, Teddy A and...
By dailynaijanews

Big Brother Naija couple, Teddy A and BamBam, have in a recent interview addressed the topic of checking each other’s phones. 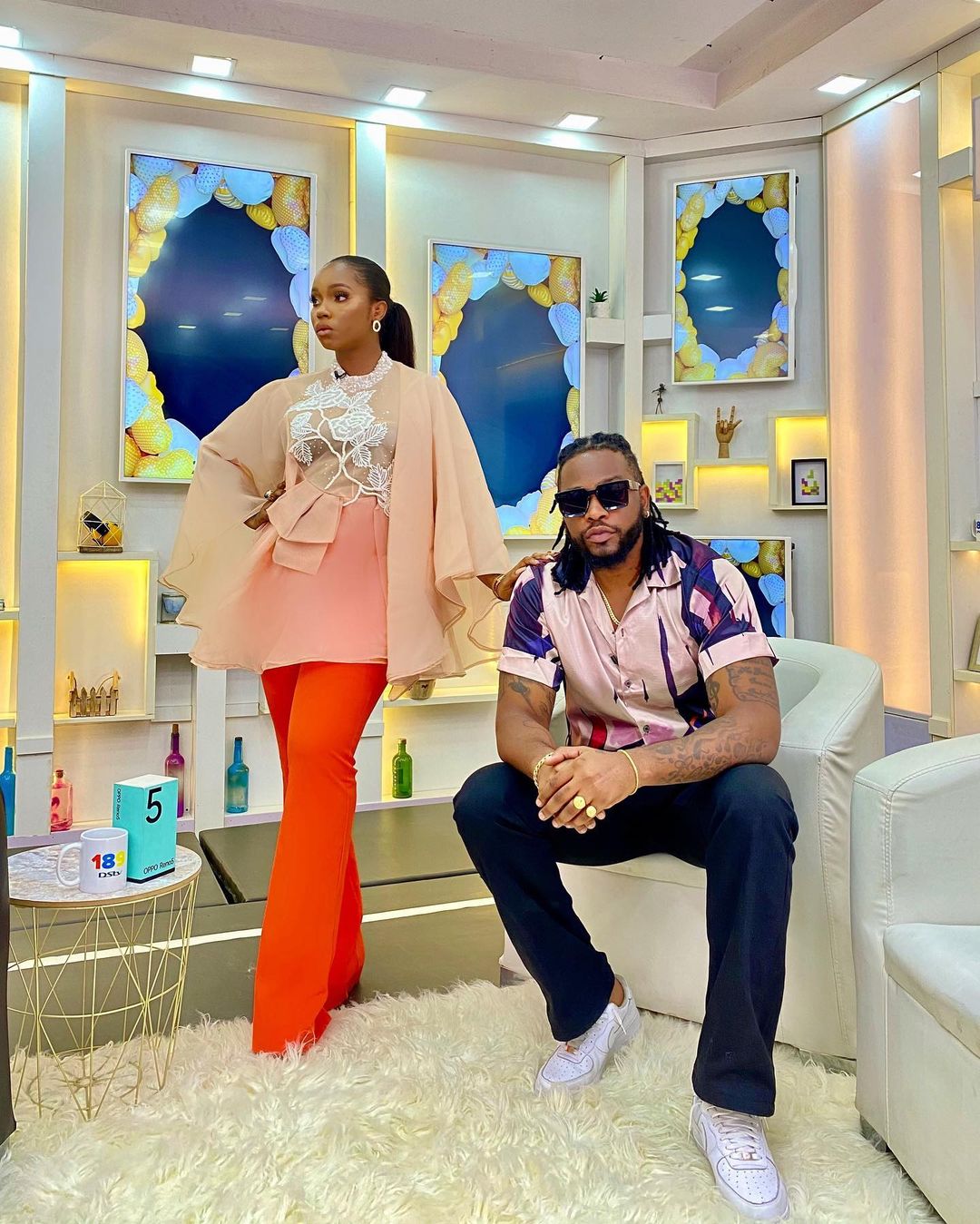 During an interview with media personality, Adesola Momoh, the couple responding to the question about checking each other’s phones disclosed that they don’t do that because it would be disrespectful.

BamBam said she would rather not touch Teddy A’s phone than put herself in a situation that could cause a disagreement between them. According to her, she places more value on their conversations and what he tells her. 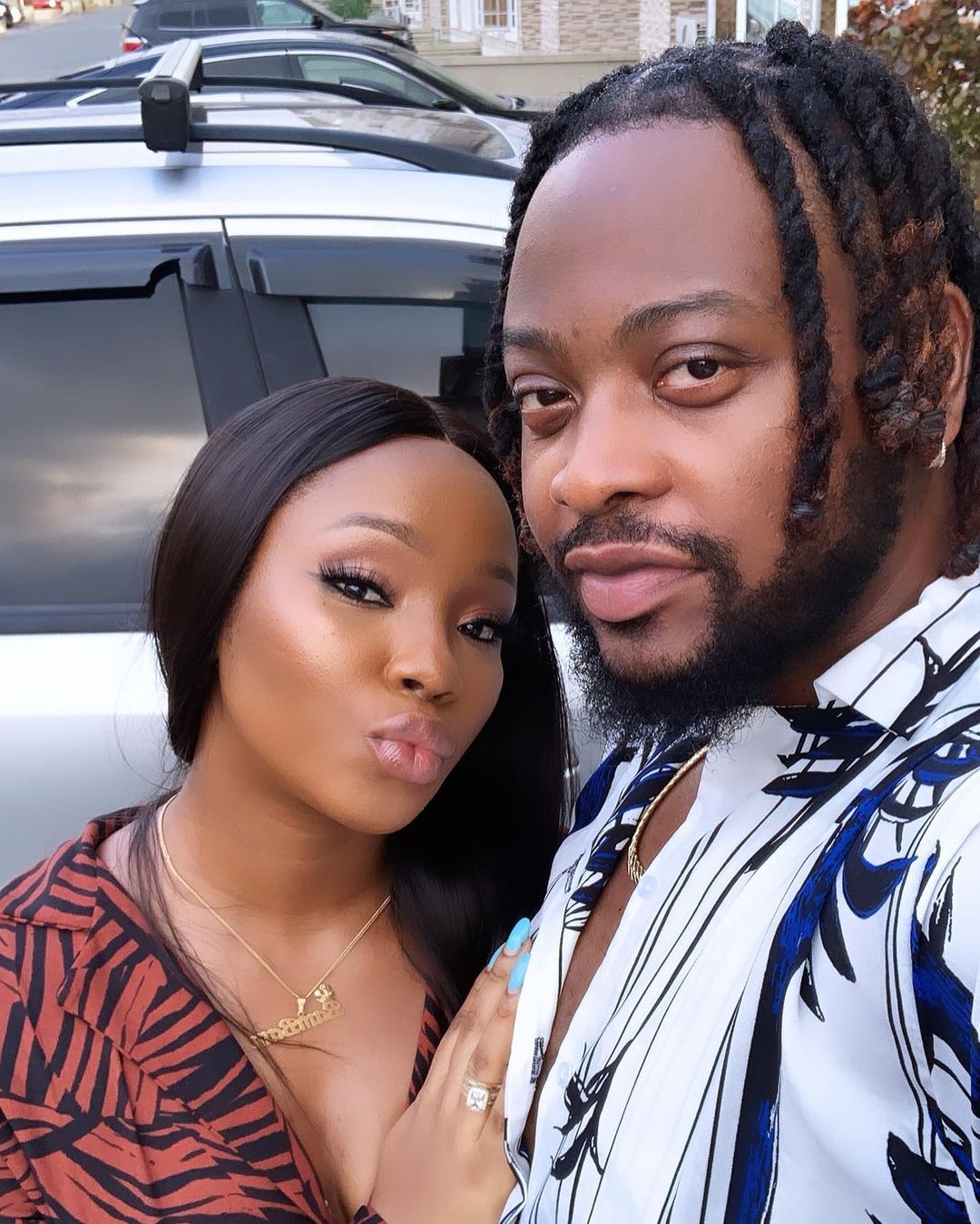 “Sometimes I just rather avoid situations that could escalate into something serious, and the communion that we have together is way more important,” Bam Bam said

Teddy A, on his part, said he doesn’t check her phone either and they have a mutual understanding on that. According to him, it would be a breach of trust and respect if he goes behind her back to check her phone.

He however stated that it is normal for some kind of ‘conversations’ to be on his wife’s phone.

Watch the interview below,

- Advertisement -
Share
Facebook
Twitter
Pinterest
WhatsApp
Previous article“Let love lead” – Fans reacts as Peter Okoye takes his twin brother, Paul’s kids on a shopping spree in the US (video)
Next article“Keep my name out your mouth and your stupid comparisons” – Singer, Buju slams those comparing him with Ckay, others