#Lekki Massacre: “It was heart-wrenching, I knew there was a calamity” – Desmond Elliot reacts to Lagos judicial panel’s report confirming killing of protesters at Lekki toll gate (video) 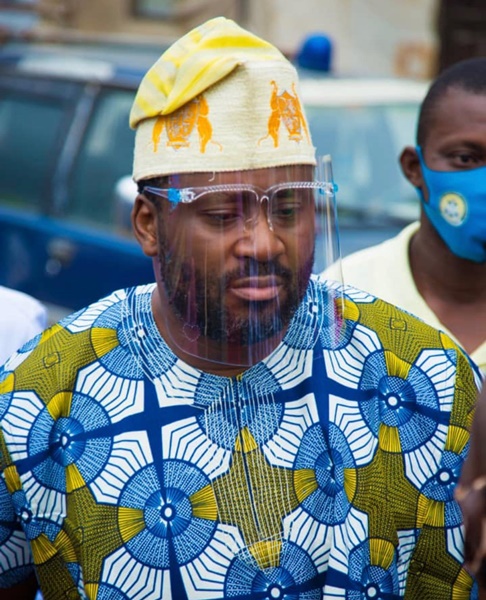 The panel in its report submitted to the government on Monday, November 15 indicted the Nigerian Army and police and described the incident as a massacre.

The report disclosed that at least 48 protesters were either shot dead, injured with bullet wounds, or assaulted by soldiers who were at the Lekki toll gate on October 20, 2020. 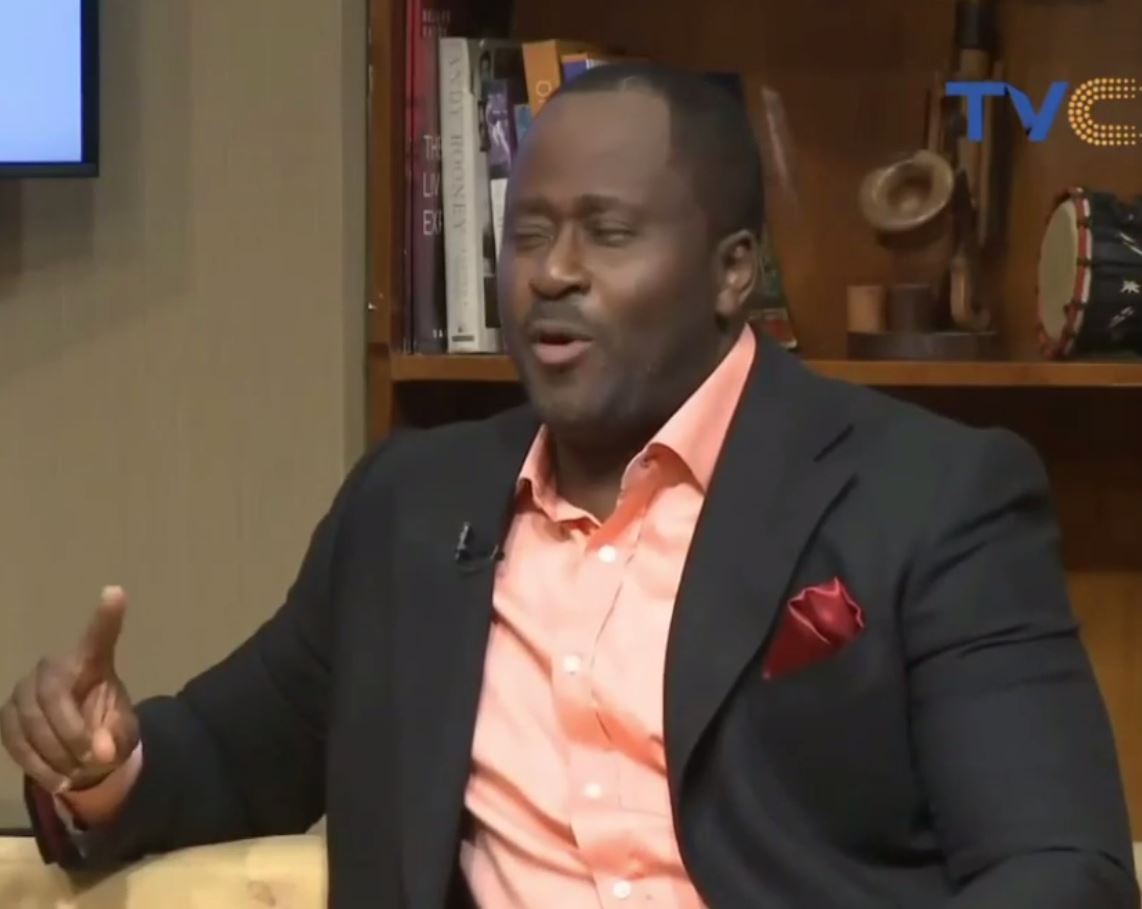 Desmond Elliot who was a guest on a show on TVC on Tuesday morning, November 16th, speaking on the findings of the panel said it’s heart wrenching and before now, he knew that a calamity happened on the said day.

“I read it and it was very heartbreaking. Heart wrenching. I knew there was a calamity, chaos. Except you are not Nigerian or you are not human. You would feel for everybody. I have always said something. When MKO died and the government of the day denied and denied, it took this government to come and say you know what, we have wronged you. This is the truth and they actually gave democracy day.

“There is going to be an official statement so let me not jump the gun because I am also in office. But the fact that it even came out and even saw the light of day…” He said.