A German Shepherd dog has refused to leave his owner’s grave since he died a week ago in northern Turkish province of Trabzon, Turkey. 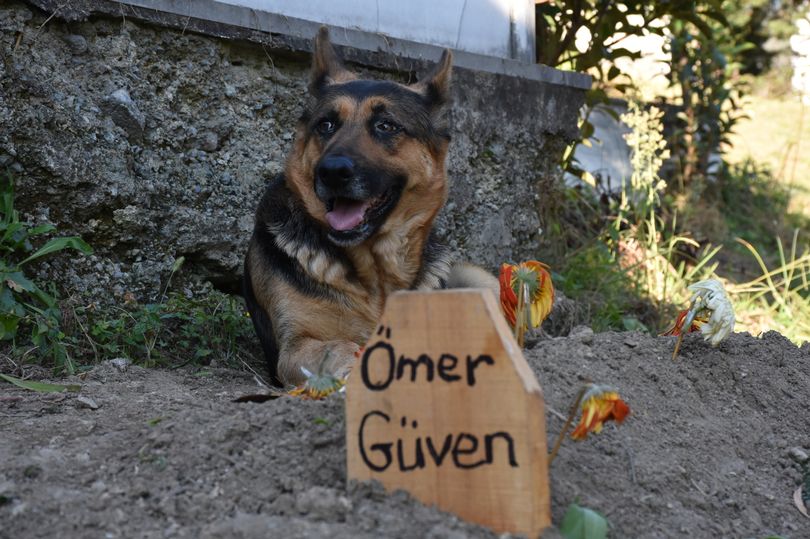 A series of photos shared online shows the dog faithfully lying beside his owner’s grave and the photos has broken the hearts of many social media users.

It was gathered that the dog’s owner, identified as Omer Guven, moved to the district of Kaymakli after losing his wife 12 years ago, and has been taking care of stray cats and dogs. 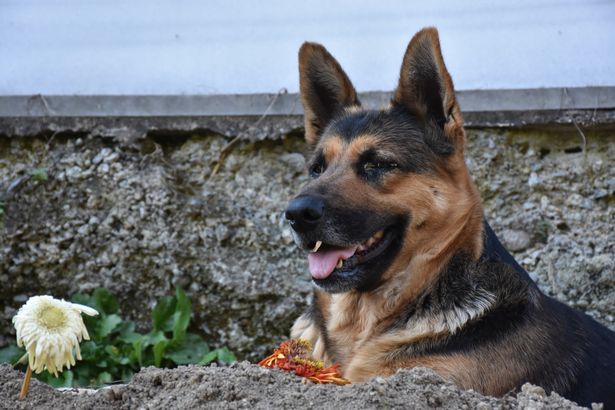 He began to take care of the German Shepherd as a puppy 11 years ago and named it “Fero”.

He was widely respected and regarded as an animal lover until he died on 29th October after a brief illness at the age of 92.

Fero reportedly stayed with the coffin until the burial the following day, and has been lying close to his grave for about a week. 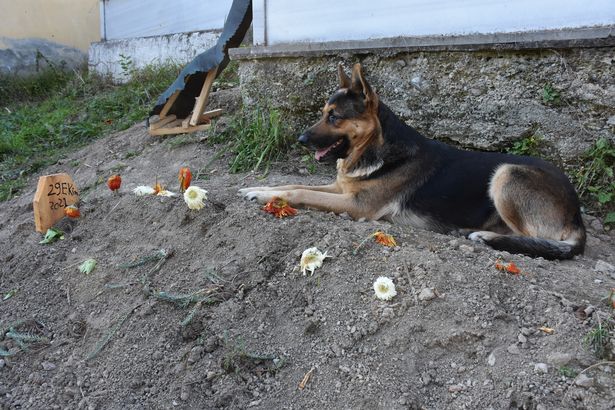 Reports have it that the dog has refused to leave the grave side and frequently rubs its head in the soil.

“My father loved Fero very much.

“He also had an incredible love for my father. He was so sad over the loss of my father

“He didn’t eat or sleep for two days. My father loved all animals and kept them, but he had a special bond with Fero.”

Commenting on the deceased, Kaymakli community leader Temel Yilmaz said: “Uncle Omer took great care of animals. Fero was devastated when he passed away. We even saw tears flowing from Fero’s eyes.”