A Twitter troll was left speechless on stage during a Talent show audition when he was confronted by a judge who he had insulted in the past. 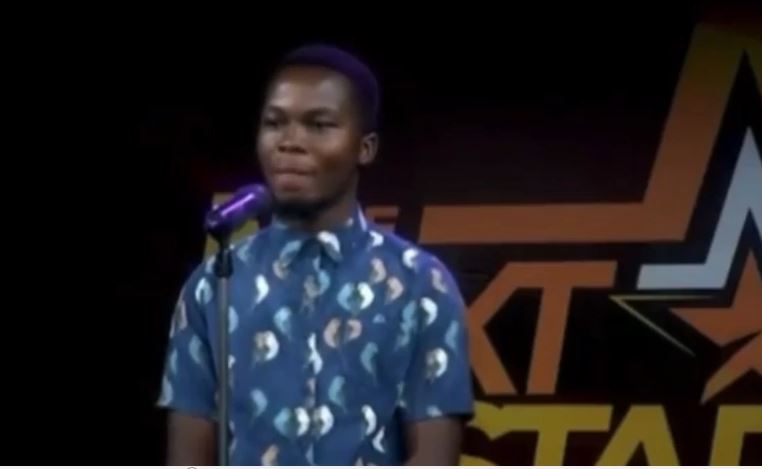 Ghanaian media personality, Nana Aba Anamoah was a judge on the talent show – Next TV star – when one of the contestants came on stage to audition. 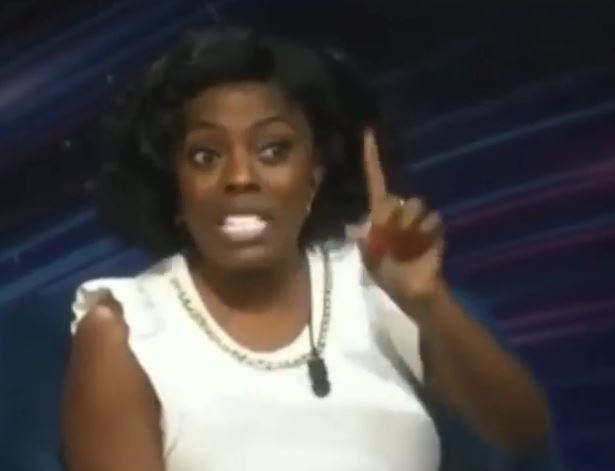 Apparently, Nana recognized him as one of her online trolls and confronted with some of the words he had said against her on Twitter.

She also revealed that he is a notorious troll who has been insulting her, Lydia Forson, and other Ghanaian celebrities on the micro blogging platform.

When asked to repeat the hurtful things he had said against her and other celebrities, the troll was left utterly speechless and could only say “Twitter isn’t real”.

Nana further dared him to repeat his words, “Here I am, say it to my face,” she said. However, the young man couldn’t say the things he had been typing online to her face.