“My trust in humanity has cost me over N500k” — Reality TV Star, Lucy

WORLD"My trust in humanity has cost me over N500k" — Reality TV...
By dailynaijanews

“My trust in humanity has cost me over N500k” — Reality TV Star, Lucy

Former Nigerian reality TV star, Lucy Edet has vowed to never again put her trust in humanity after it recently cost her N500k. 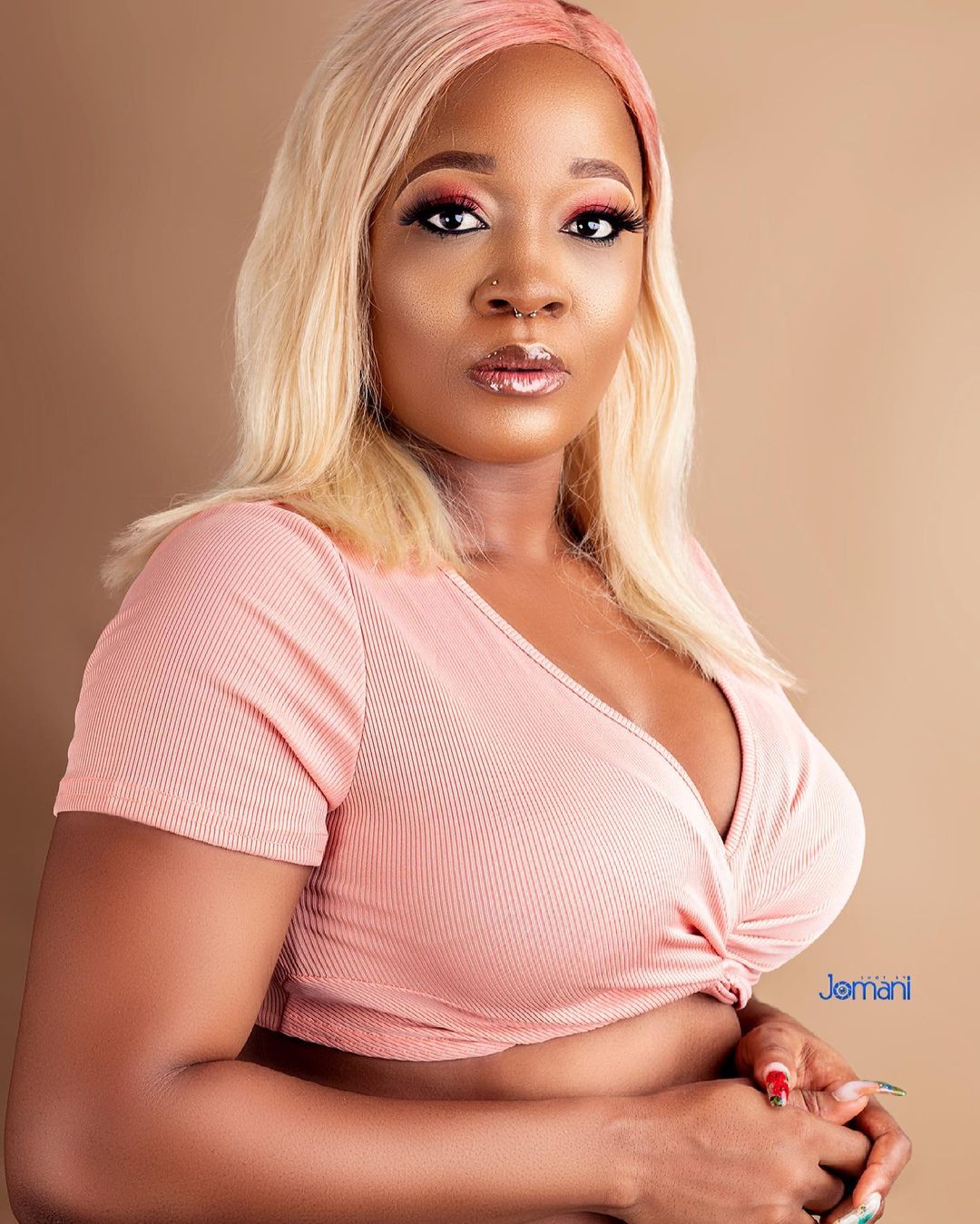 While she didn’t particularly share what happened to her, she however revealed that she was warned over and over again but her trust in humanity clouded her judgement and as such, made her lose half a million Naira.

She wrote on her Insta stories,

I was warned o! over and over, but my trust in humanity has cost me over 500k, never again!

A while back, Lucy took to her social media page to share a message she received from a stranger asking her for ‘hookup’.

The reality star while sharing screenshots of the message issued a stern warning to those who give out her number with out her permission.

In the chat, the stranger who claims to be a Port Harcourt based businessman requested to have a one night stand with Lucy.

He noted that he’s presently in Ikoyi, Lagos, and wanted her for the night.

Sharing the screenshot, the former Big Brother Naija housemate wrote, “Let this be the last time anyone gives out my number without my permission”.

- Advertisement -
Share
Facebook
Twitter
Pinterest
WhatsApp
Previous article“I loved her with all my heart, but who am I to fight with the will of God” – Pastor Taiwo Odukoya mourns late wife, Nomthi
Next article“This reflects the supreme will of the Almighty God” – Anambra State Governor-elect, Soludo speaks

Mixed reactions flood the social media space after a masquerade was spotted wooing a lady in a viral...
- Advertisement -

Popular reality star, Khafi Kareem opens up on resentment she had for her husband, Gedoni Ekpata, following the...