“She paid my transport fare, I paid her dowry” – Nigerian man says, as he celebrates second wedding anniversary

A quite ecstatic Nigerian man took to his social media page to share the interesting love story that led to him marrying his wife as they celebrate their 2nd wedding anniversary. 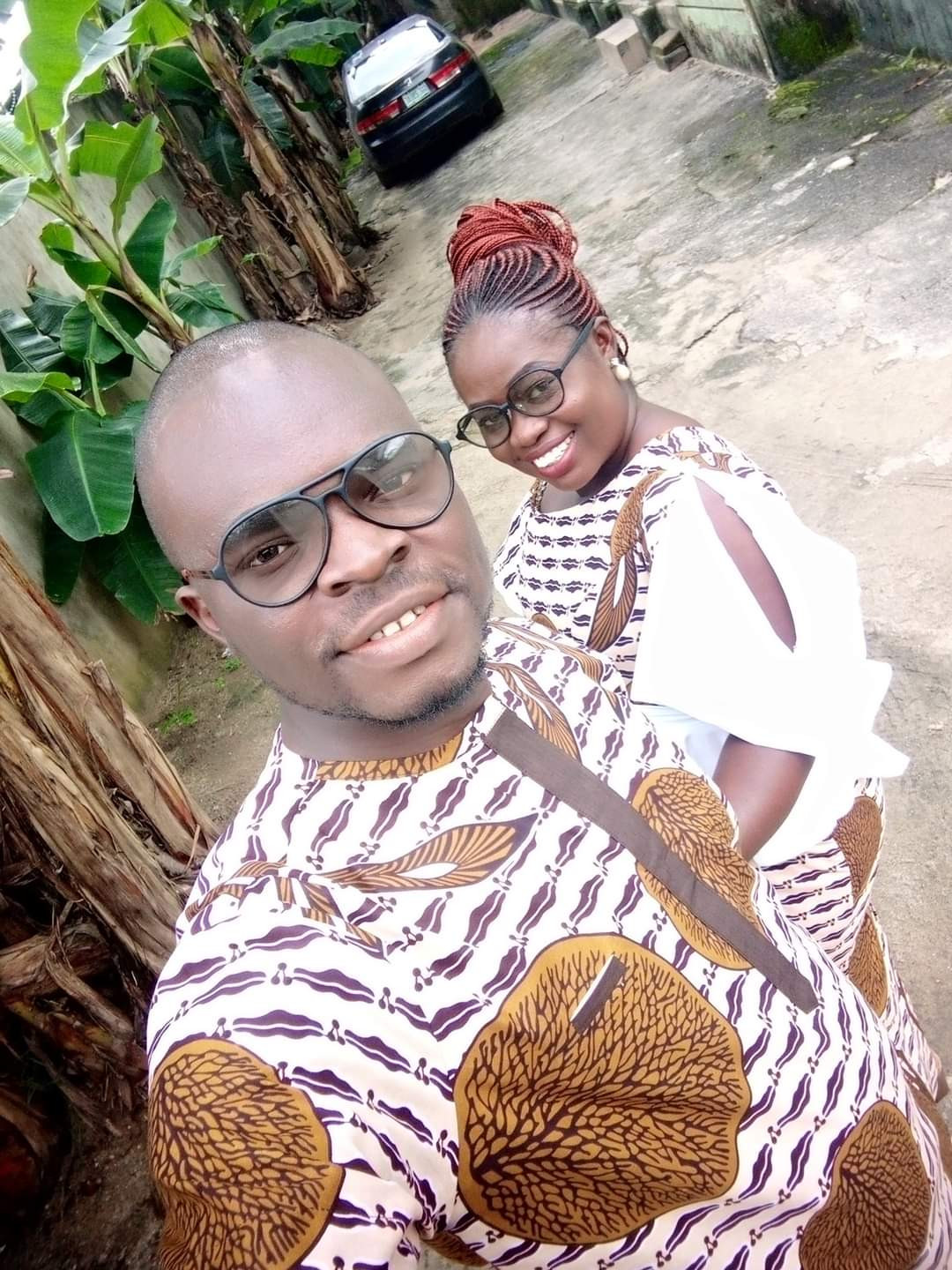 According to the gentleman identified as Iniebiyo Daniel Felagha, he started dating his wife back in 2015. He revealed that while he was in a taxi in Portharcourt, his wife paid his transport fare and following her generous act , he wooed her and they started dating .

Fast forward to November of 2021, they are now celebrating their second wedding anniversary. The lovestruck gentleman ended his Facebook post with ‘Given another opportunity, my Love, I will do this a million times over with you. 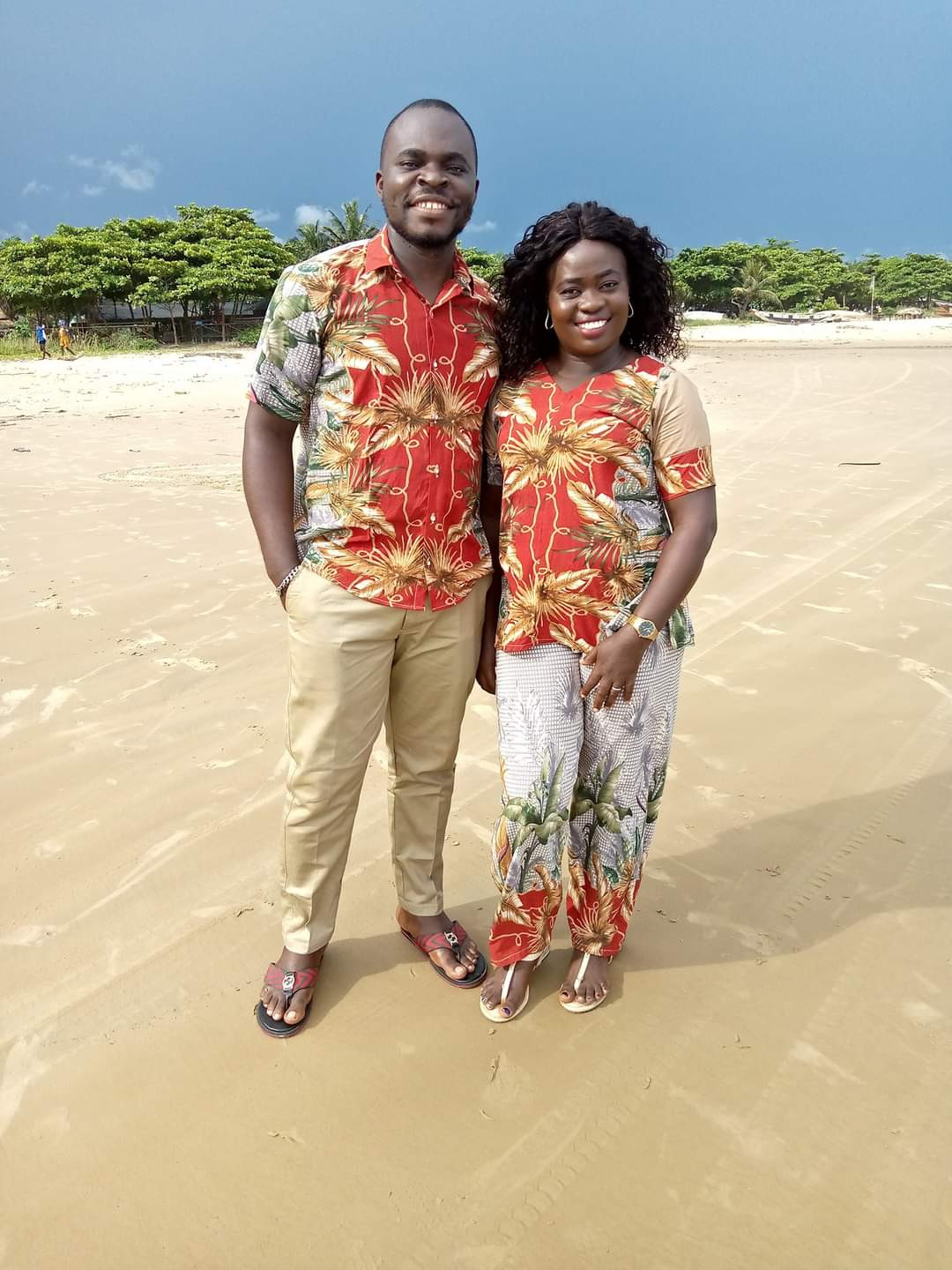 “She paid my fare, I paid her dowry. The first time I spoke to her was in a taxi (from Choba junction) and before I could pay for my fare she brought out money and paid. I wasn’t going to let it slide so I prepared myself, wooed her, walked boldly into her family (Igwe-Elenwo in Rumuchakara, Choba), paid her dowry and went to church to seal it before the congregation. It’s been a wonderful journey of love together (the full story will be told one day): relationship started Nov. 1st 2015, introduction was 9th Nov. 2018 (traditional marriage on August 24th 2019) and white wedding on 9th Nov. 2019. Today, marks our second year anniversary.
Given another opportunity, my Love, I will do this a million times over with you. God has been faithful to us and to him we return all the glory. I will continue to #followyoursmiles_4eva , we are #GINIE_4eva and we are #TeamD&G…
#Happyanniversary 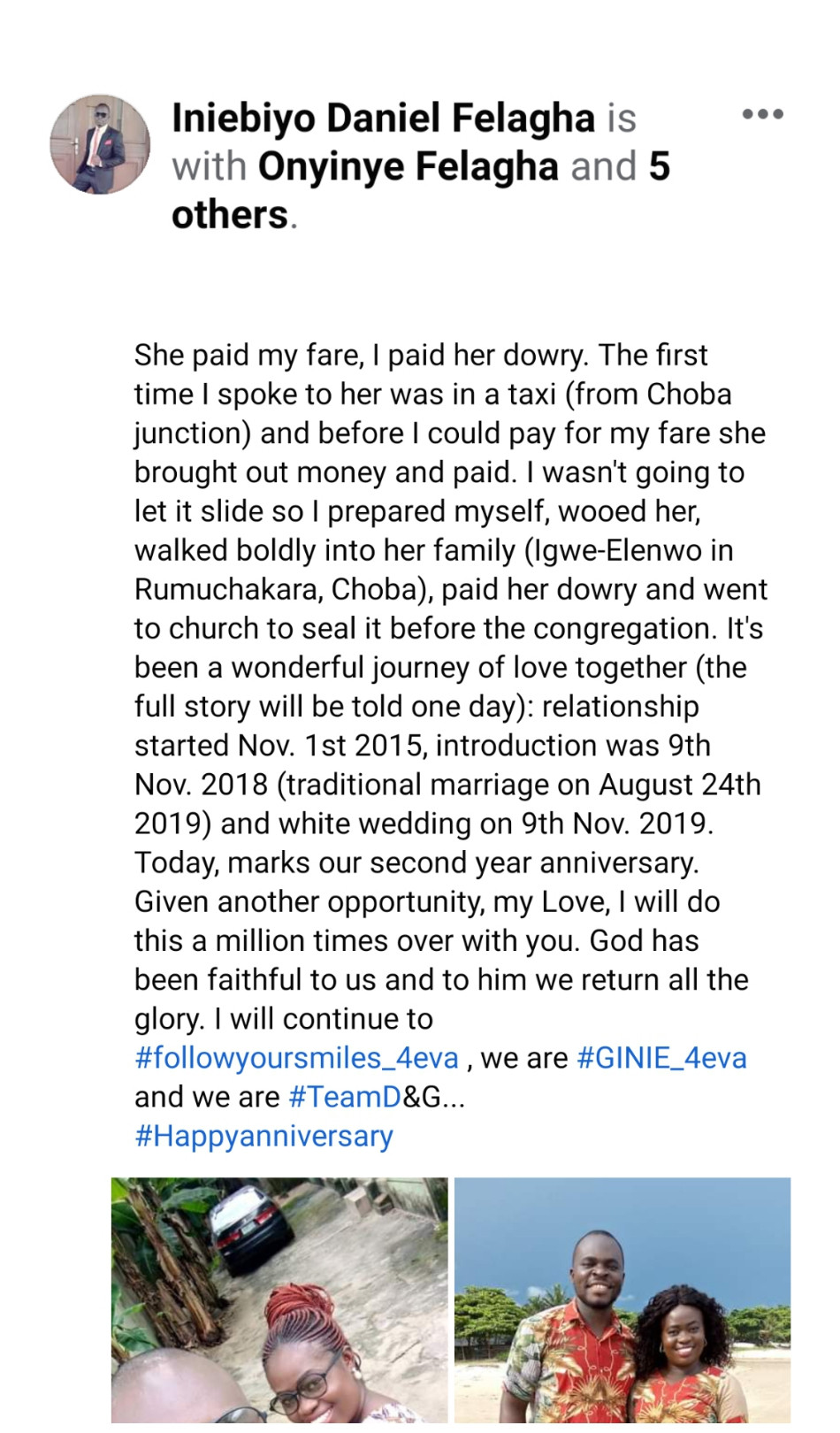