A Nigerian lady has caused a stir on social media after her before and after makeup transformation video went viral. 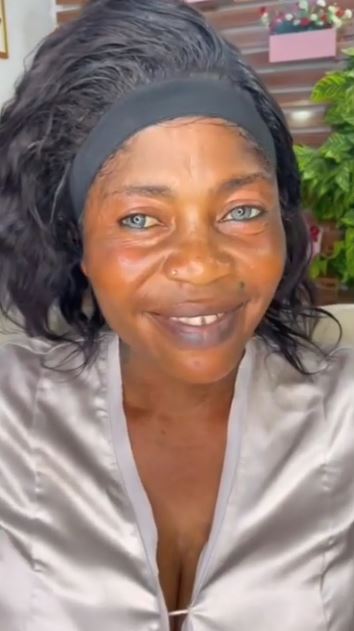 The woman got a face makeover at a makeup studio recently and the transformation has gotten netizens in shock as to whether it is the same person in the before and after clip. 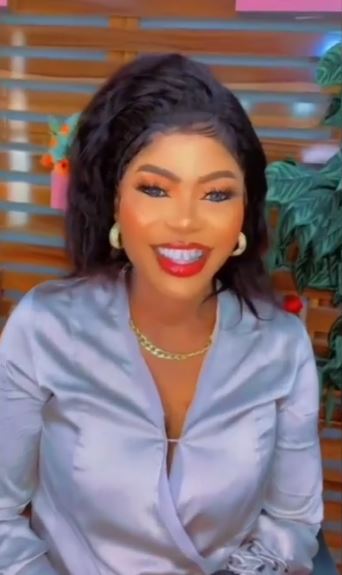 At the beginning of the video which showed the woman’s look before the makeup, she appeared older with uneven complexion, but after the makeup, she was totally transformed into a much younger woman with even skin tone.

The lady has gotten netizens talking online as they attest to the transformation power of makeup.

__sophyn__ wrote, “She looked young and old at the same time “