“So Lola Okoye was not the problem” – OAP N6, says she deserves a public apology from Nigerians 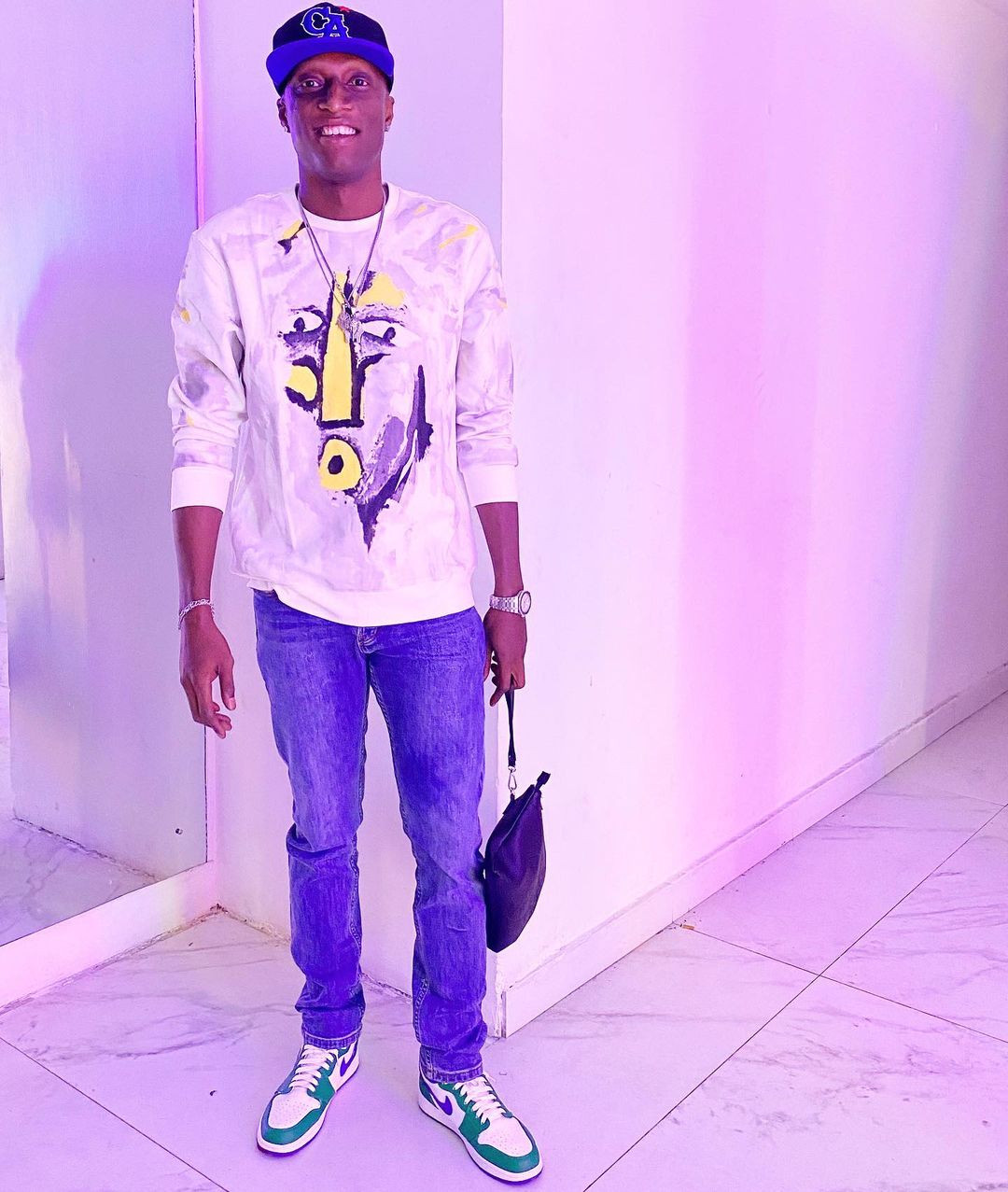 It was earlier reported that the duo finally decided to set their conflict aside and reconcile after years of being apart.

They also reunited for the first time yesterday, November 17, and a video of the moment they met was shared online and it warmed the hearts of many Nigerians because their reconciliation has been long awaited. Watch the video here. 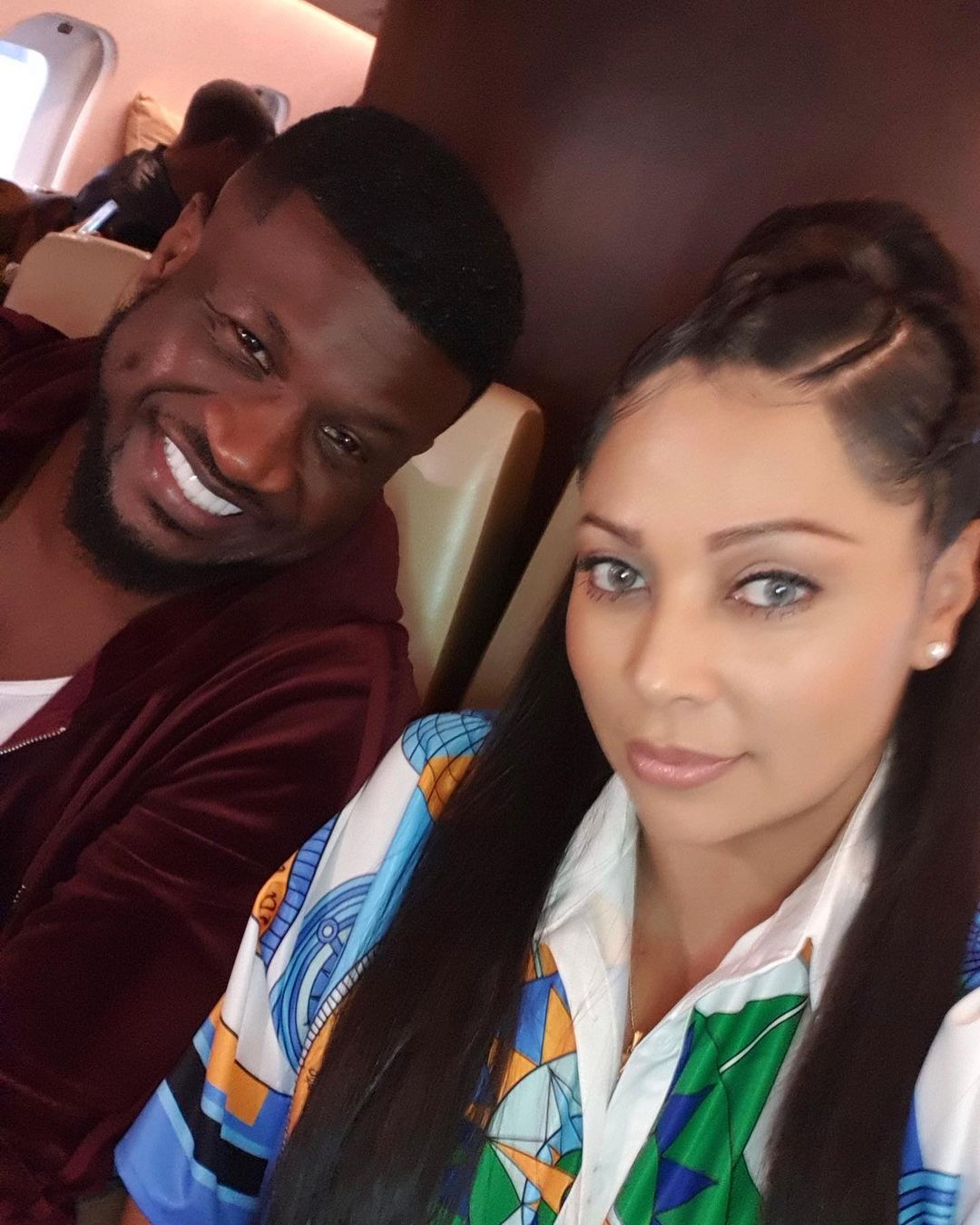 Reacting to this, N6 took to his Instastory to state that Peter’s wife, Lola Omotayo-Okoye, deserves a public apology from those who falsely accused her of being the cause of the singers’ separation in the first place.

He also threw a subtle jab at Anita Okoye, wife of Paul Okoye, who has reportedly filed a divorce from her hubby and relocated abroad with their kids.

“So laslas Lola Okoye was not the problem abi. Apologies are in order o!
We her Online In-laws demand a huge public Apology to that Woman. When last I checked she was still in her house with her man too unlike.. I said what I said Nigga. •
Y’all ain’t gon drag that Shawty tru the mud for years. Wreck Africa’s biggest Music group while at it. Then bounce back like Nothing happened. GTFOHWTB
All of Una must Apologise to Lola on the same platforms yall Slandered that Lady on. Make Heaven record am.” 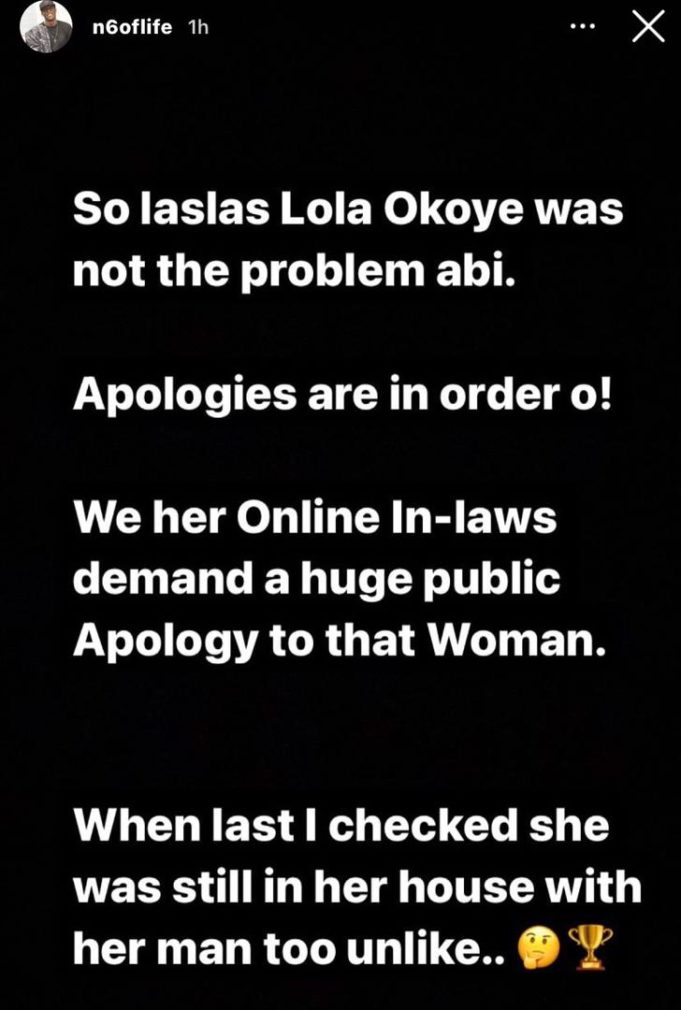 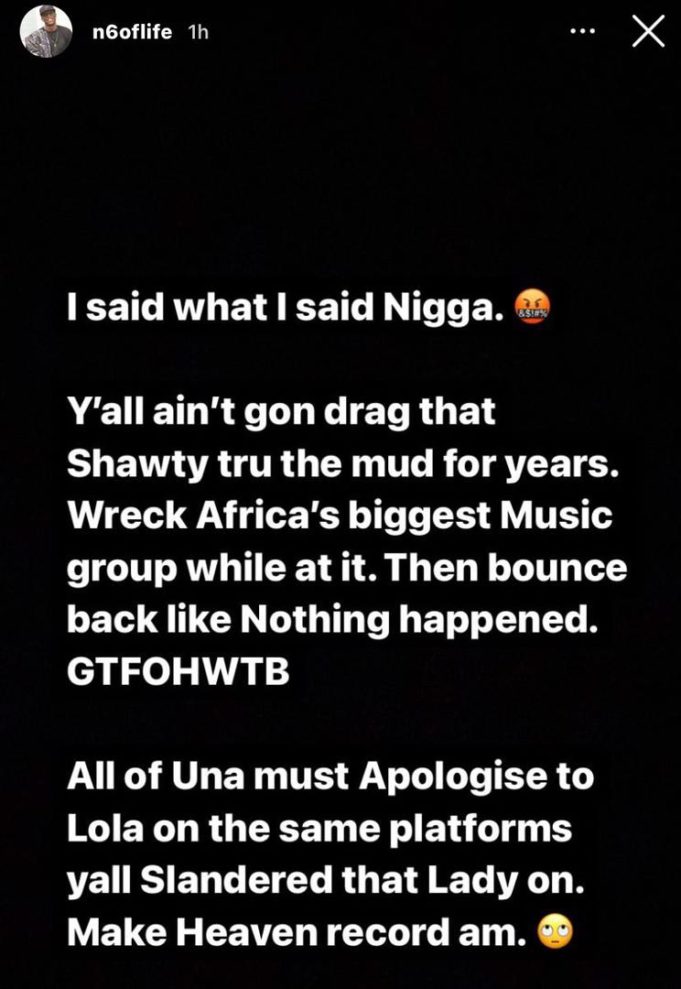