Nigerian filmmaker, Daniel Ademinokan has taken to social media to tackle men of God who ‘act like they are the only access to God’. 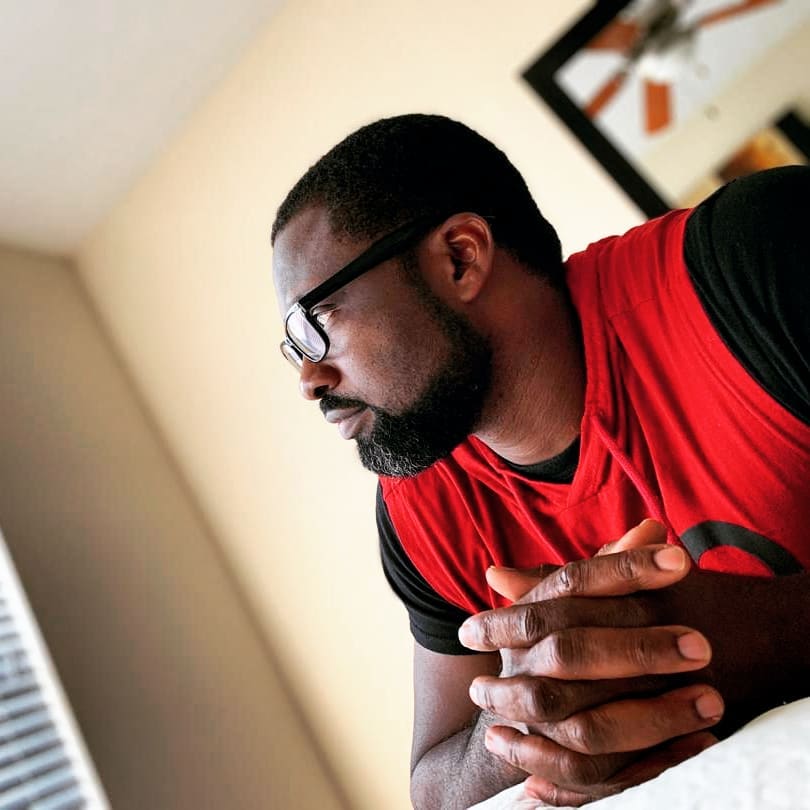 Ademinokan who took to his Insta-stories to air his displeasure on the excesses of some clergymen, noted that God is everywhere and would answer to anyone who calls on him.

He declared that he has canceled 95% of pastors, preachers and ministers, adding that the next time any pastor calls him to speak ‘Christianese’ he’ll call the person out.

“Preachers! Pastors! Ministers! MOGs! I’ve cancelled 95% of you lately. Stop acting like you’re the only ones with access to God. Just because someone refuses to be your ‘SHOW DOG” doesn’t mean they’ve fallen off the wagon and will never access God because you’re not in the picture, you’re not the custodian of God’s private number.”

“Dear pastors God is everywhere and will respond to everyone who calls out. Everyone!!! The next pastor who call me to speak ‘christanese’, I’m gonna put you on full blast”, he added. 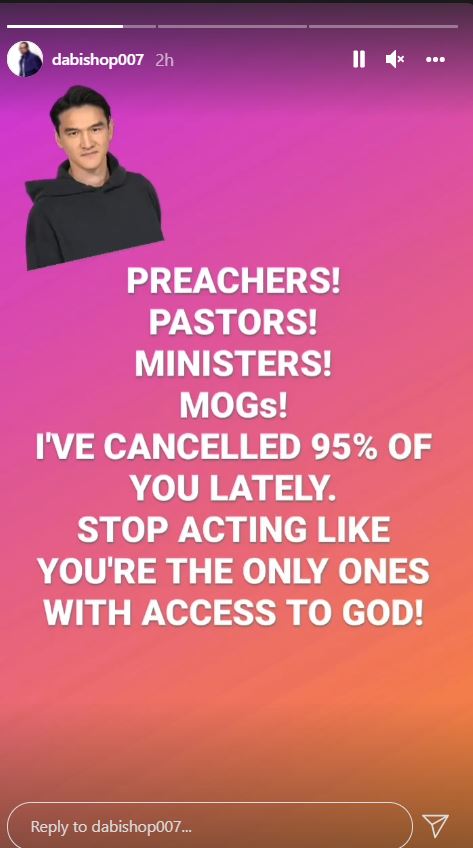 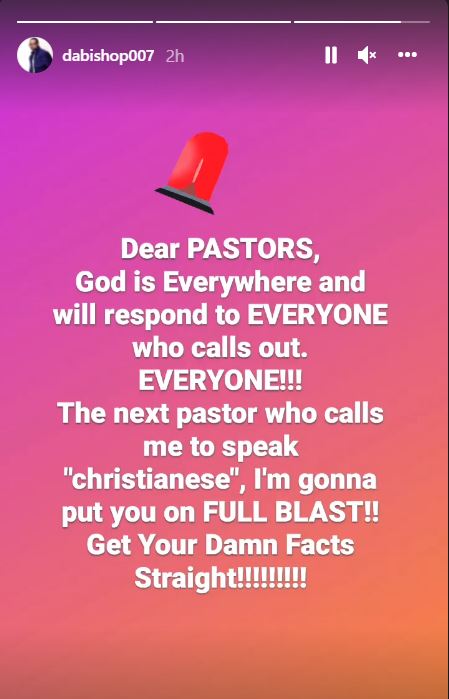 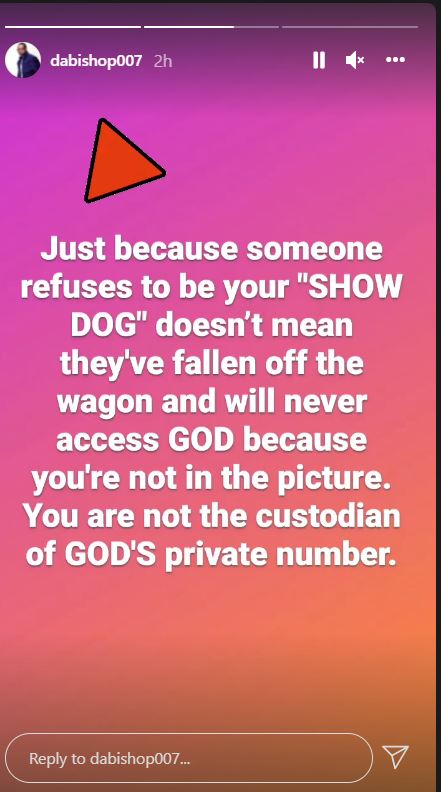