Popular actress, Regina Daniels’ brother, Sweezy, has responded after his sister advised him to stop drinking gin because he looks slim. 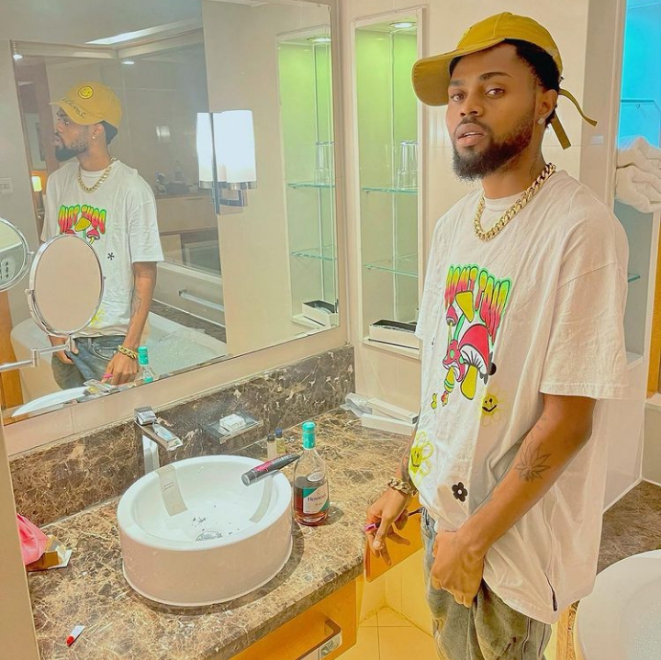 The actress reportedly told him to cut down on his alcohol intake because it was making him slimmer. In response, Sweezy told her to save the advice for her one-year-old son, Munir, whom she shares with her billionaire husband, Ned Nwoko 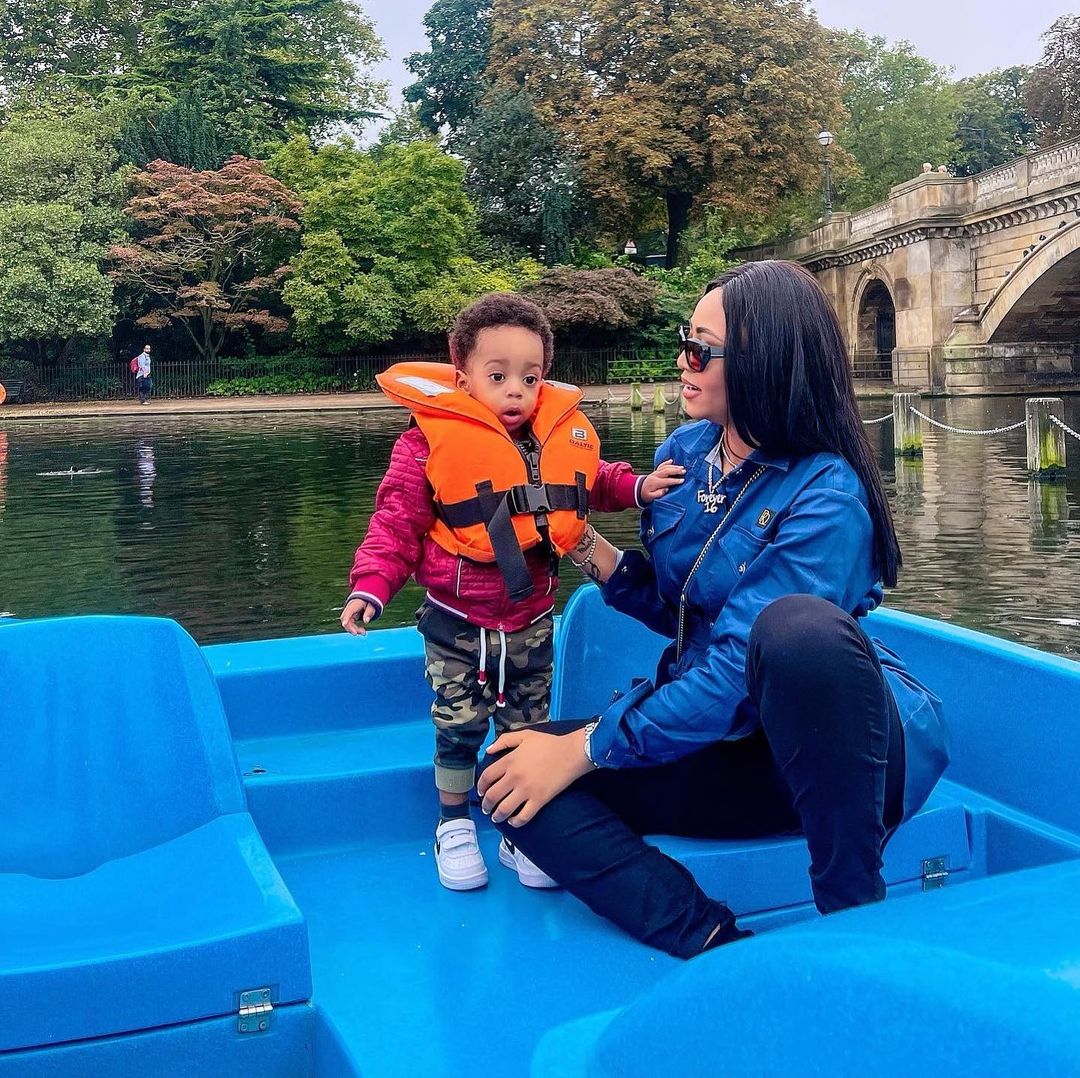 In a video making rounds online, the movie star could be seen pouring a drink into her brother’s glass and laughing over something he said, but they were inaudible.

It is believed that it was at that moment the conversation ensued between them.

Sweezy wrote on the video,

“@regina.daniel
‘My brother you’re too slim. Stop drinking gin’
Me: Tell that to Munir”

A while ago, Regina Daniels shared new photos with her husband, Ned Nwoko and their son, Munir.
The mother of one took to her official Instagram to share the photos of them returning to Nigeria after spending sometime on a family vacation in Jordan.

Sharing the photos she noted that she an amazing vacation experience with her husband and son by her side.

“The fantasy world experience was amazing with @princenednwoko @princemunirnwoko 🥰🥰 Now we are back to reality 😌🤣”, she captioned the photos.