Controversial Nollywood actress, Tonto Dikeh has reacted after a video of her being arrested in Dubai years ago resurfaced. 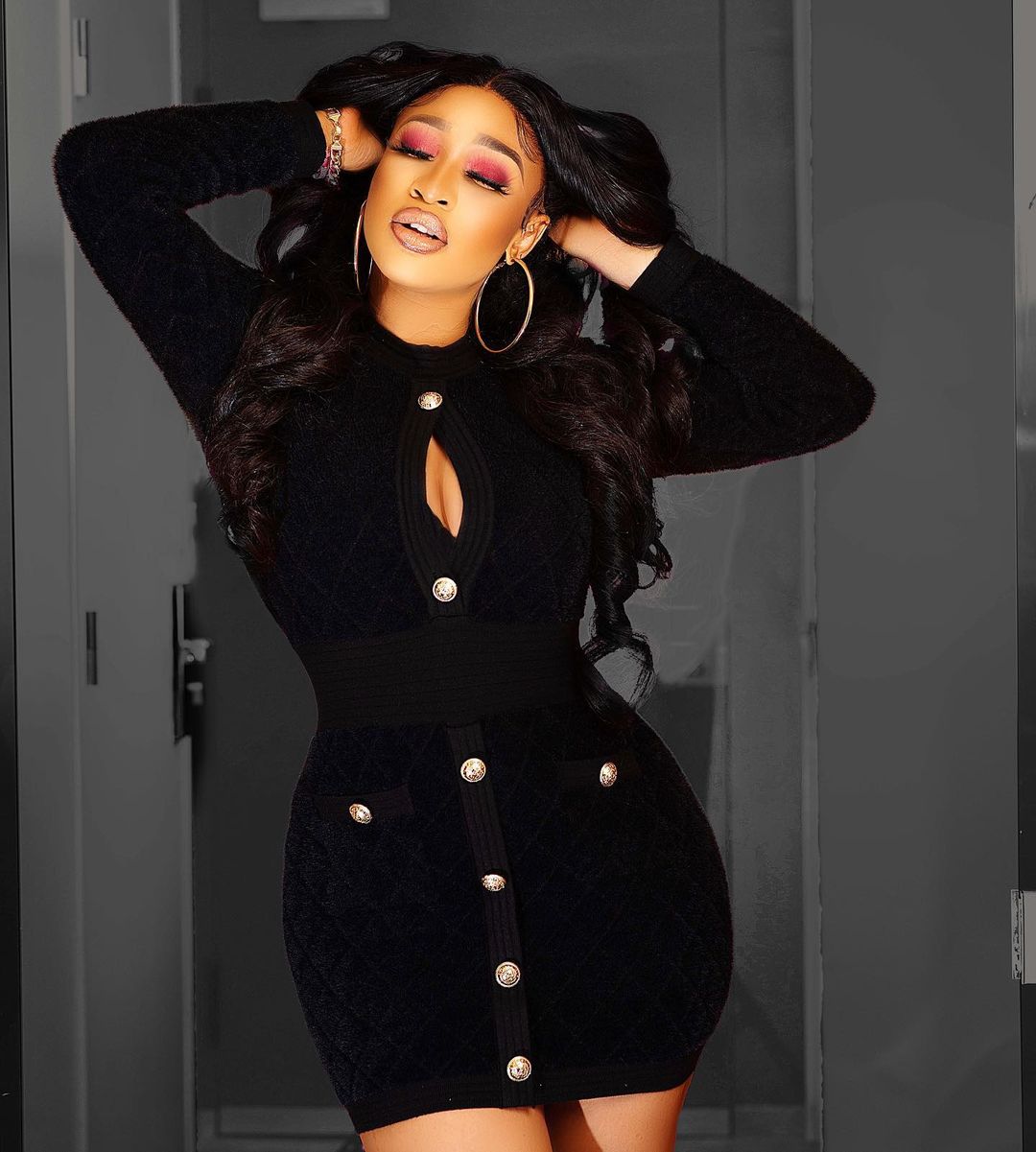 An Instagram blog, gistlovers shared the video online while teasing the actress about her friendship with former bestie, Bobrisky.

Sharing the video, gistlovers wrote, “Throwback to when Tonto Dike and Idris were still besties before Devil carry shovel enter their middle 😂😂😂 this Na when police catch Tonto for Dubai 😂😂 I come in peace”.

On sighting the video the mother of one took to the comment section to react. “VAWULENCE 😂😂😂😝😝😝… It wasn’t me #Sha”, she wrote. 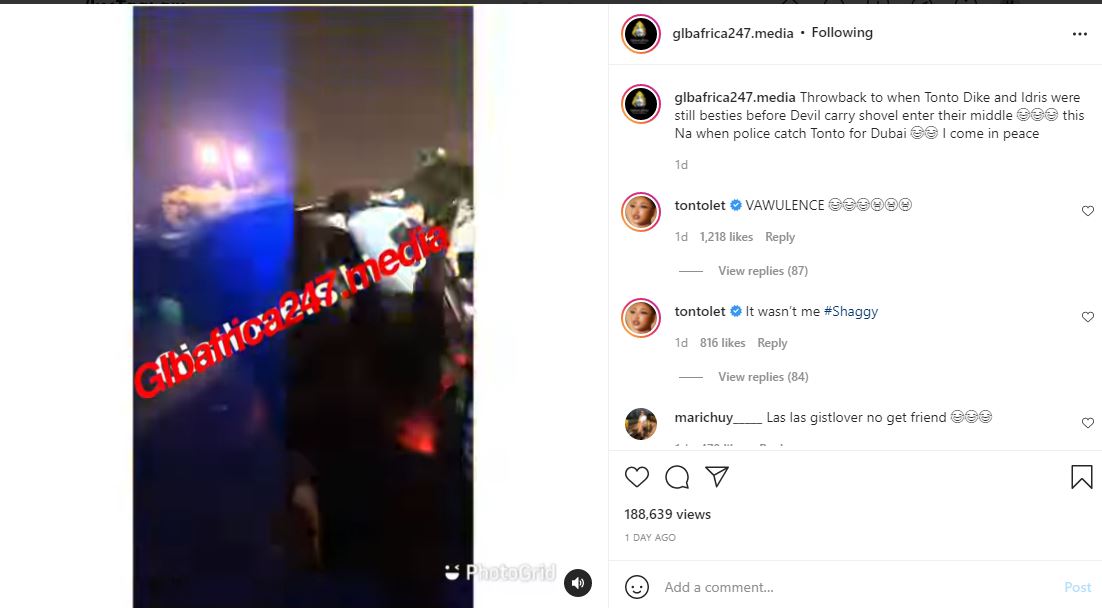 Recall that in November 2019 reports went viral that actress, Tonto Dikeh was allegedly involved in a fight in Dubai and was arrested and deported following the incident.

However, at the time Tonto Dikeh made a video debunking the report and bragged that nobody can touch her as ‘King Tonto’.