“You have to do free concert for your fans” – Tinubu’s son, Seyi calls on Davido after he raked in over N150m donations

Seyi Tinubu, son of Nigerian politician and APC National leader, Bola Tinubu, has called on popular Nigerian singer, Davido, to do a free concert for his fans. 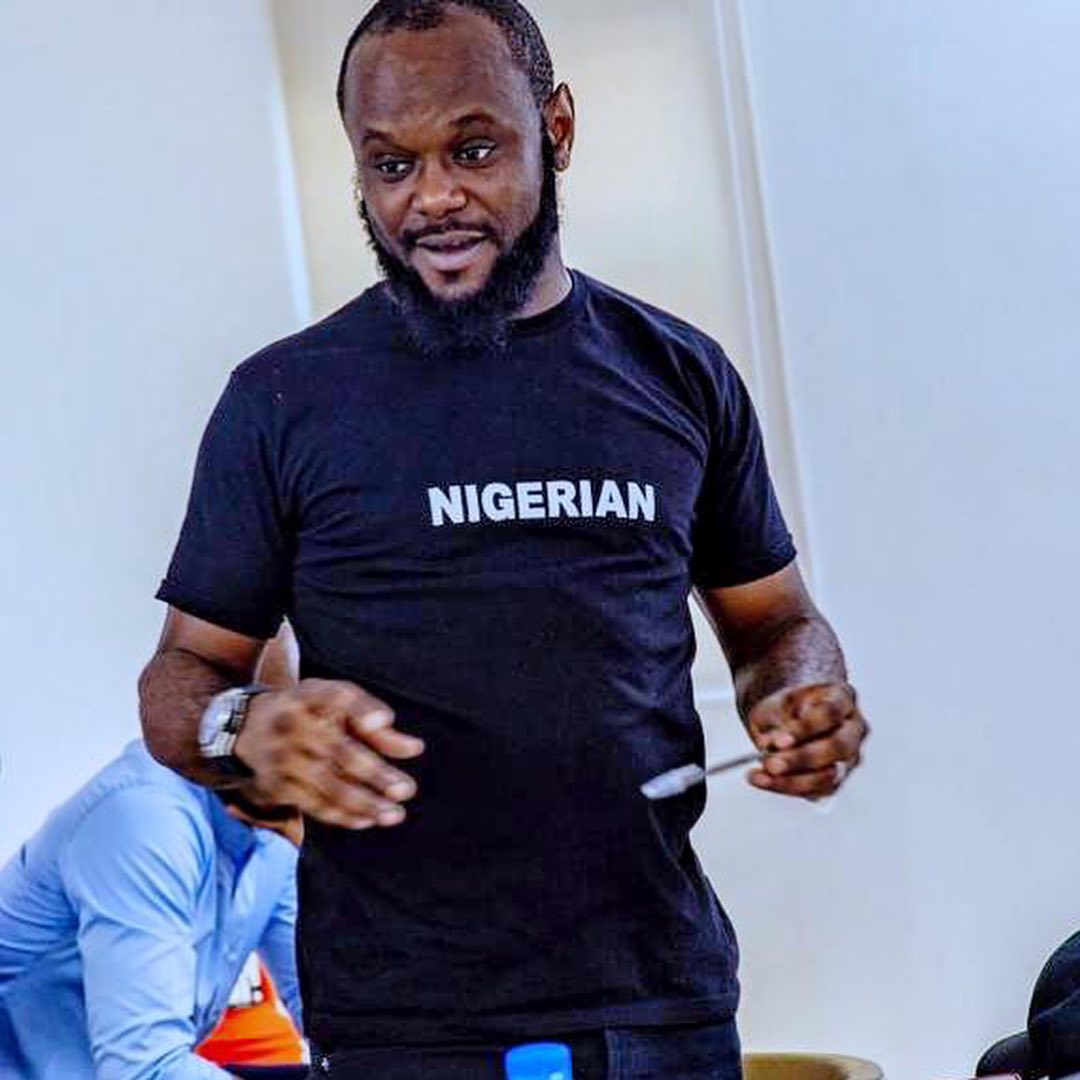 This comes after the music executive and entertainer raked in over N150 million from his friends and fans within 24 hours. Recall that the singer trended across all social media platforms on Wednesday, November 18, after he asked his friends to each send N1 million to his bank account as proof of their friendship. 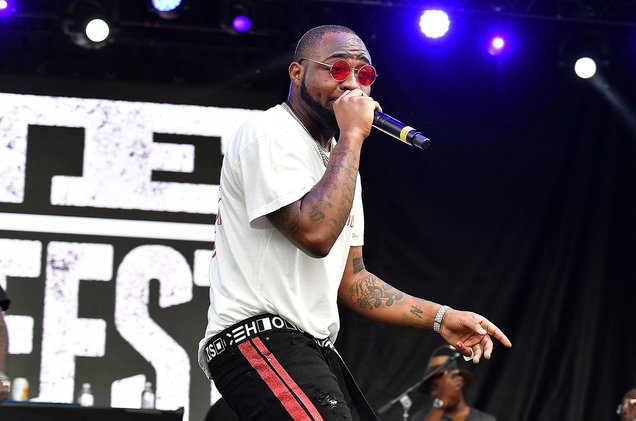 He also posted his account details on his social media pages and not too surprisingly, A-level celebrities and fans heeded his call and sent him huge sums of money, in celebration of his forthcoming birthday. 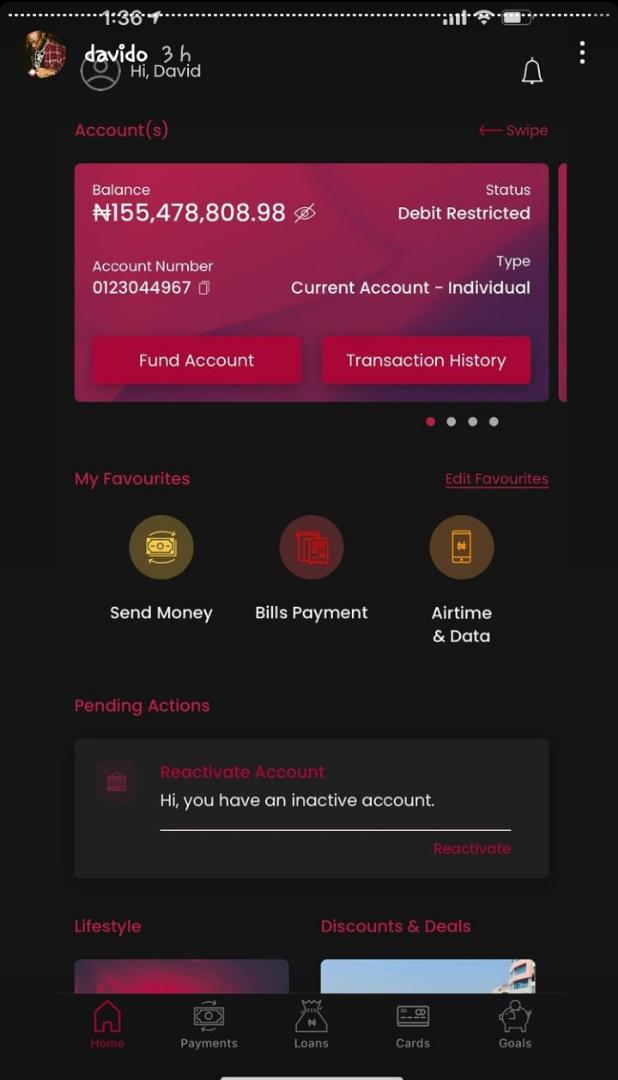 Davido also called out some celebrities who didn’t send in their donations and asked them to credit his account with immediate alacrity.

It was in one of those videos he called out Seyi Tinubu and asked him to do the needful. Well, it seems the politician’s son obliged his request as he took to his Instastory to tell Davido to do free concert for his fans.

He wrote, “You have started a new wave… make I call you out? You have to do free concert for your fans o” 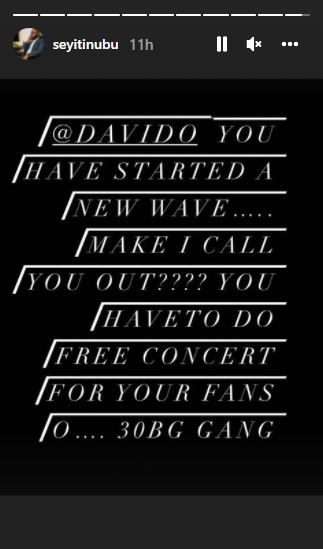