“You think from your mouth” – Actress, Wunmi Toriola slams Ka3na over tweet about actors neglecting movies for influencing 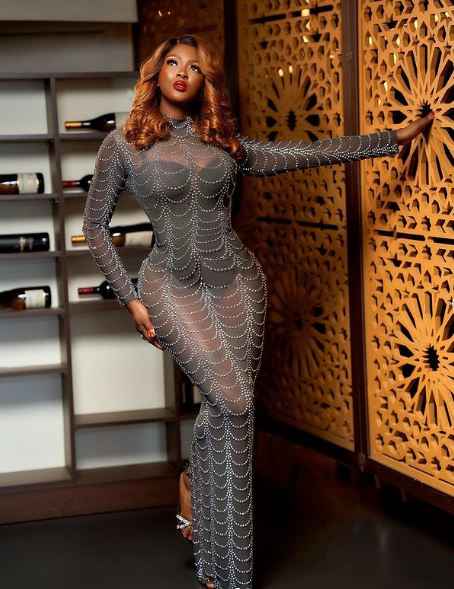 The former Big Brother Naija housemate had taken to her official Twitter page in the early hours of Tuesday, November 9th to attack Nollywood talents, accusing them of choosing brand influencing over making movies. 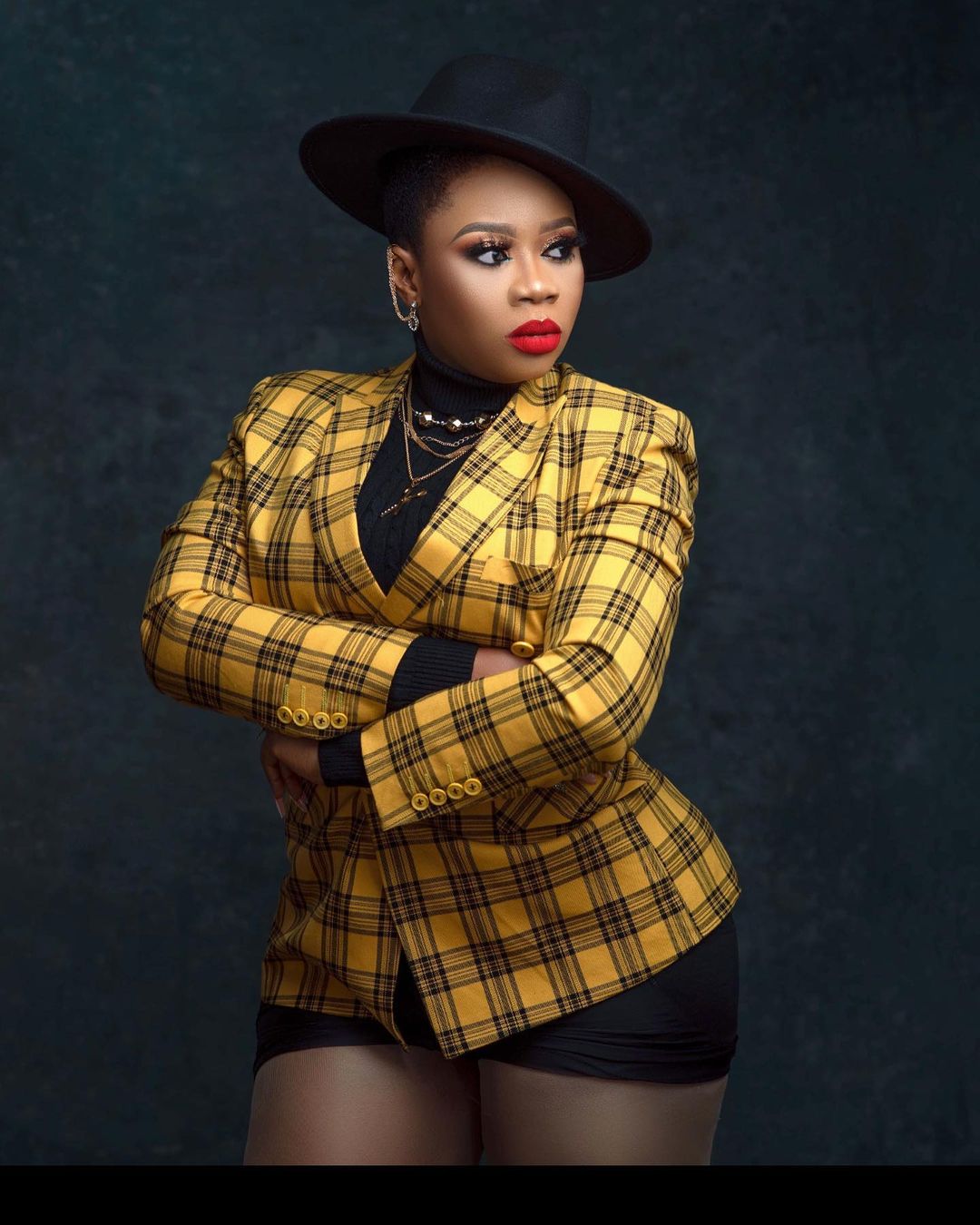 According to her, majority of them have taken a cue form Big Brother Naija stars to go into influencing, rather than make new movies.

The mother of one noted that rather than make new movies, Nollywood movie producers have opted for influencing, after Big Brother Naija housemates opened people’s eyes to the endless opportunities and money in being an influencer for brands.

Ka3na’s post stirred reactions from thespians who trooped to the comment section to berate her for her statement which many tagged as ‘insensitive’.

“As much as I like the BBN show,some of these girls just think from their mouth, do you know what it takes to build a brand and still maintain it?we are not talking about brand building whose life span is barely one year. In your mind, you are a famous house mate ????” 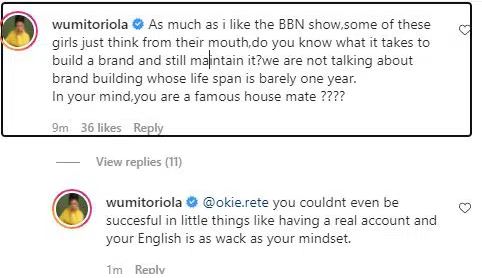