It was not only a moment of spiritual turnaround for some sex workers, who embraced Christ and repented from prostitution at the Christ Mercyland Deliverance Ministry in Warri but an end to financial woes.

While the sex workers publicly repented, narrating their ordeal, including encounters with kidnappers as the senior prophet of Christ Mercyland Deliverance Ministry, billionaire Prophet Jeremiah Fufeyin led them to Jesus Christ, little did they know that they would return to their homes as millionaires. 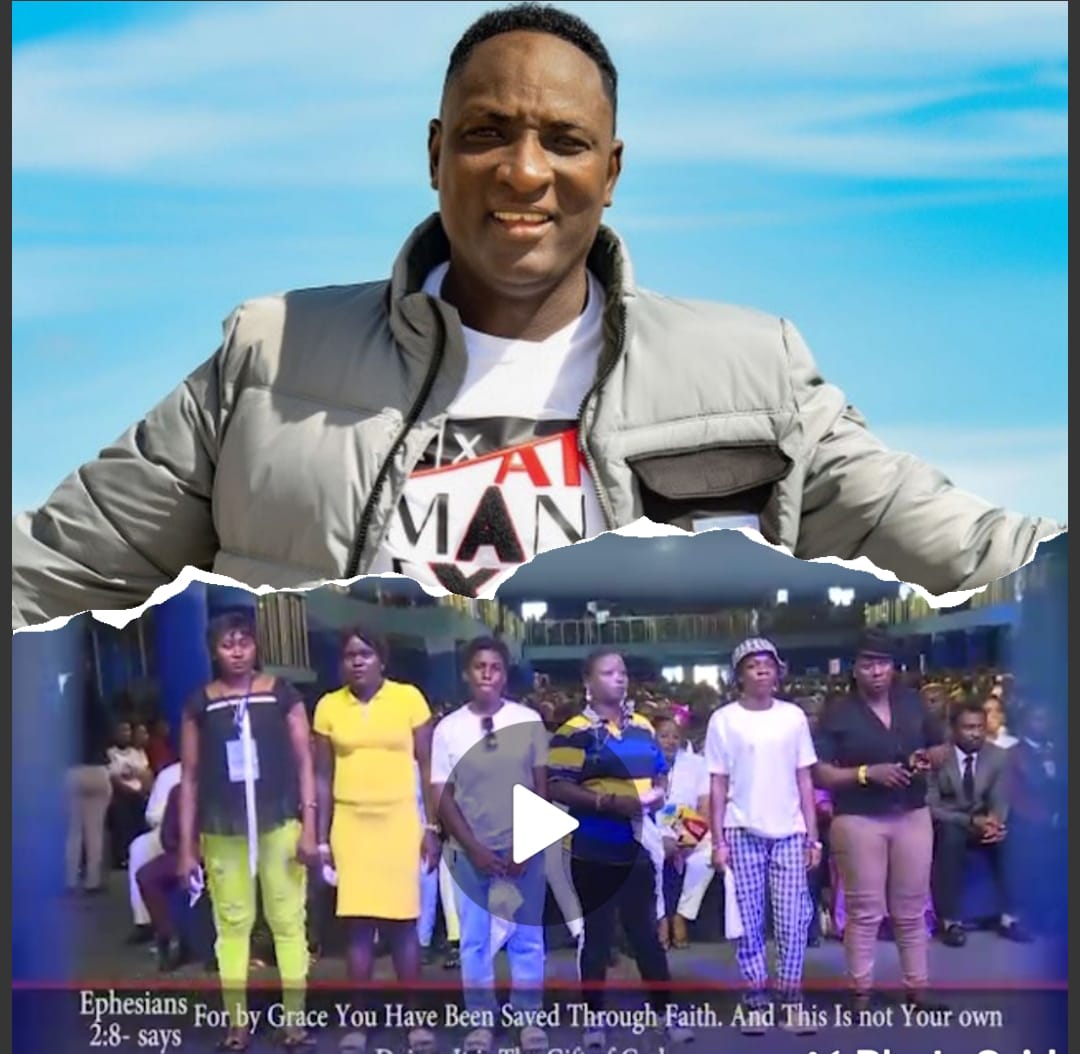 The incident, which happened at the church’s Sunday Service earlier today, saw about six sex workers crying uncontrollably as they were gifted N6 million by the pastor.

The development started as one of the sex workers (names concealed) came out to testify of her miraculous victory from the hand of kidnappers, who disguised for patronage. 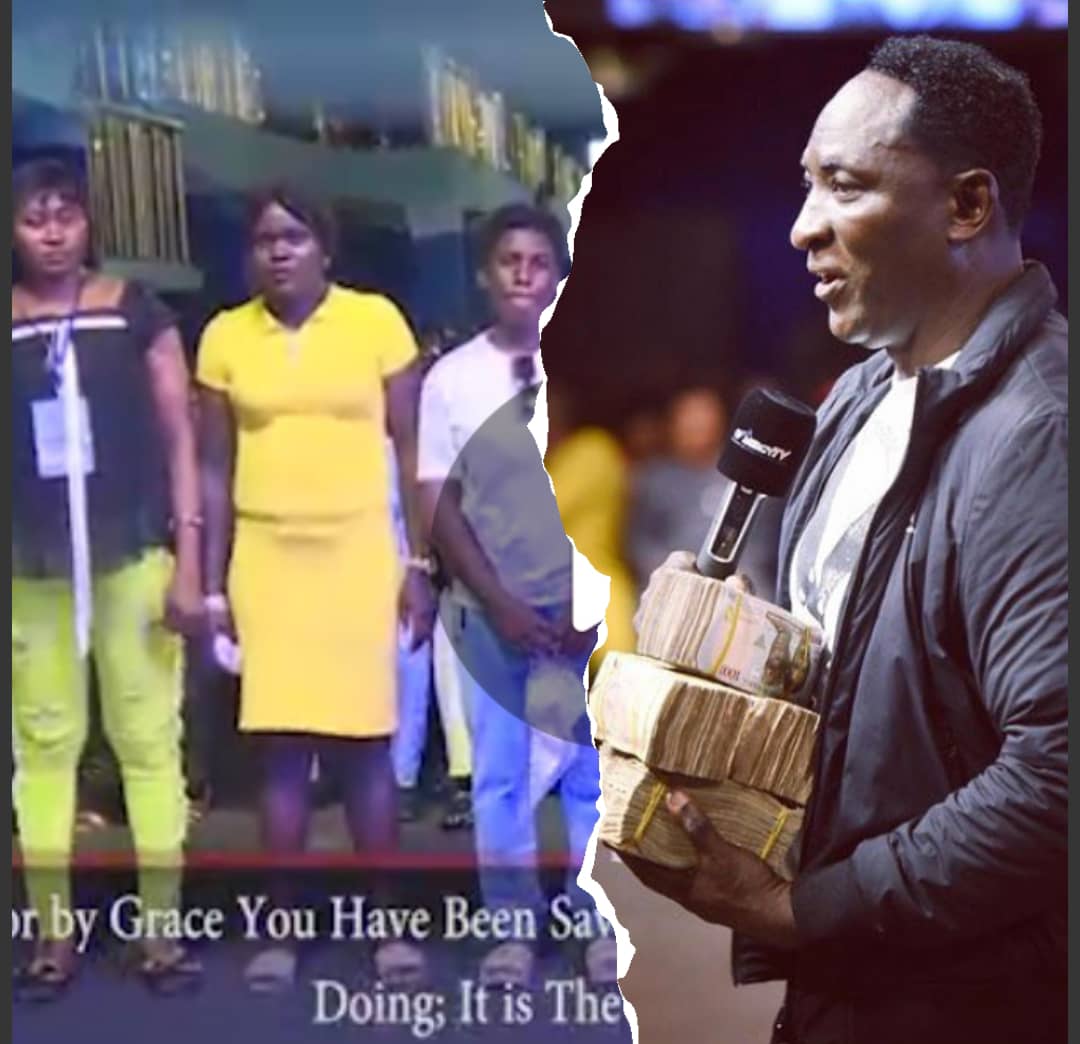 According to her, she ended in the bush after the man had enticed her with a promise of N200, 000 but was saved due to band of the church she was wearing on her ankle.

“It was when I got to the bush that I realised what was going on. The man carried a long knife and wanted to cut through my throat but the knife fell of repeatedly. He started calling me a witch and later ran. I managed to find my way to the road before some people helped me,” she said.

Fufeyin had called out other ladies, who were addicted to smoking, drinking and prostitution, delivering them and offering them six million naira.

While the former sex workers were jubilating, the prophet referred to them as God’s children, stressing that except someone with a spiritual understanding, ordinary people would not understand the implications of what the church is doing.

This won’t be the first time the prophet did similar gesture, in August, about 15 sex workers, who encountered a life changing moment at the church recounted horrible experiences they face as the prophet gifted them with N15m. Just last week ailing Nollywood Actor Emeka Ani was assisted with 6million Naira for his medical needs.

In a video shared on the internet and watched by this medium, the founder of the church, Fufeyin had during a church service asked people engaged in sex work (prostitution) to accept Jesus Christ and turn from their ways. About 15 ladies answered the ‘alter call’ and were led to Christ while being offered a Bible.
God Bless Prophet Jeremiah Fufeyin.